In an Order in Georgia Coalition for the People's Agenda v. Kemp, United States District Judge Eleanor Ross has found that the challengers would be likely to succeed on the merits of their constitutional claim regarding Georgia's flagging of potential voters as noncitizens ineligible to vote.  Recall that a different district judge recently issued an injunction against Secretary of State Kemp — who is also a candidate for Governor — in a challenge to the "mismatch" of  voter names.

When deciding whether a state election law violates First and Fourteenth Amendment associational rights, we weigh the character and magnitude of the burden the State’s rule imposes on those rights against the interests the State contends justify that burden, and consider the extent to which the State’s concerns make the burden necessary.

Judge Ross first found that the burden was "severe for those individuals who have been flagged and placed in pending status due to citizenship." Discussing one particular person, Judge Ross stated that

it was not a nominal effort for him to vote; it was a burdensome process requiring two trips to the polls, his own research, and his hunting down a name and telephone number to give to election officials so that his citizenship status could be verified, all after he had already submitted proof of citizenship with his voter registration application. This is beyond the merely inconvenient.

Relying on Timmons, Judge Ross continued with a strict scrutiny analysis, finding that while the State's interest in ensuring only citizens vote was compelling, the specific means chosen were not narrowly tailored. Here, the focus was on the fact that 4 of the 5 ways in which the State proposed that persons could verify their citizenship required a "deputy registrar," which were derived from a previous settlement. However, Judge Ross declared that the court's hands were not tied as to this matter, and ultimately all 5 of the options "for allowing individuals with flags for citizenship to vote in the upcoming election, sweep broader than necessary to advance the State's interest, creating confusion as Election Day looms."

Judge Ross directed Brian Kemp in his official capacity as Secretary of State to: 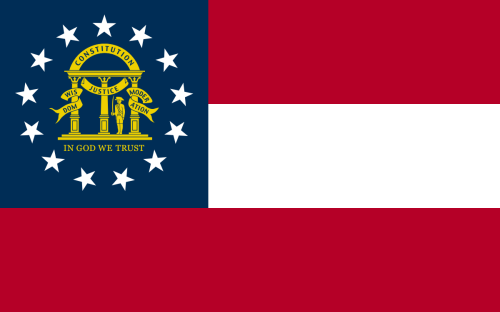