In his opinion in Democratic Executive Committee of Florida v. Detzner, United States District Judge Mark Walker, Chief Judge for the Northern District of Florida, has granted the motion for a preliminary injunction and ordered Florida to "allow voters who have been belatedly notified they have submitted a mismatched-signature ballot to cure their ballots by November 17, 2018, at 5:00 p.m."

After finding that the plaintiffs had standing and were not barred by laches, Judge Walker reached the question of whether the plaintiffs were likely to prevail on their constitutional claims on the infringement of the right to vote. Judge Walker decided that the standard derived from Anderson-Burdick should be applied:

Under Anderson-Burdick, a court considering a challenge to a state election law “must weigh ‘the character and magnitude of the asserted injury to the rights protected by the First and Fourteenth Amendments that the plaintiff seeks to vindicate’ against ‘the precise interests put forward by the State as justifications for the burden imposed by its rule,’ taking into consideration ‘the extent to which those interests make it necessary to burden the plaintiff’s rights.’ ” Burdick. When an election law imposes only reasonable, nondiscriminatory restrictions upon the constitutional rights of voters, the states’ important regulatory interests are generally sufficient to justify the restrictions. Id. But, “[h]owever slight the burden may appear . . . it must be justified by relevant and legitimate state interests sufficiently weighty to justify the limitations.” Common Cause/Ga. v. Billups, 554 F.3d 1340, 1352 (11th Cir. 2009). This is not a litmus test, rather the court must balance these factors and make hard judgments. Crawford v. Marion Cty. Election Bd., 553 U.S. 181, 190 (2008). Finally, “Anderson/Burdick balancing . . . should not be divorced from reality, and [] both the burden and legitimate regulatory interest should be evaluated in context.”

Judge Walker found that the "injury is the deprivation of the right to vote based on a standardless determination made by laypeople that the signature on a voters’ vote-by-mail or provisional ballot does not match the signature on file with the supervisor of elections." The judge noted that there are  "dozens of reasons a signature mismatch may occur, even when the individual signing is in fact the voter," and concluded that disenfranchisement of "approximately 5,000 voters based on signature mismatch is a substantial burden." While Judge Walker found that Florida's interests "to prevent fraud, to efficiently and quickly report election results, and to promote faith and certainty in election results" were compelling, the "use of signature matching is not reasonable and may lead to unconstitutional disenfranchisement."

Judge Walker extended the period for voters to address a potential signature mismatch by noting that the previous opportunity to cure has "proved illusory."

Provisional ballot voters are provided no opportunity to cure under the law. Without this Court’s intervention, these potential voters have no remedy. Rather, they are simply out of luck and deprived of the right to vote. What is shocking about Florida law is that even though a voter cannot challenge a vote rejected as illegal, any voter or candidate could challenge a vote accepted as legal. The burden on the right to vote, in this case, outweighs the state’s reasons for the practice. Thus, under Anderson-Burdick, this scheme unconstitutionally burdens the fundamental right of Florida citizens to vote and have their votes counted.

Additionally, Judge Walker noted that although the plaintiffs' claims rested on the First Amendment and Equal Protection Clause of the Fourteenth Amendment, he was also troubled by the lack of procedural due process, citing the Georgia mismatch decision in Martin v. Kemp.

The Florida recount, like the Georgia recount continues, more than a week after election day. 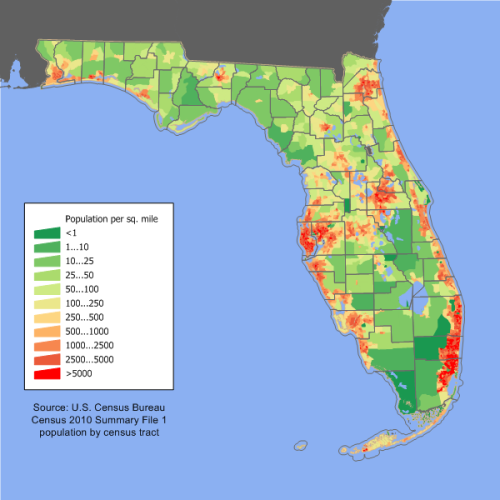