As we previously discussed related to the NAACP complaint filed in January in Maryland and related only to Haiti, one argument is that the termination is a violation of equal protection, springing from an intent to discriminate on the basis of race and/or ethnicity.

Judge Chen's opinion finds that the preliminary injunction is warranted based on a likelihood of prevailing on the merits of an Administrative Procedure Act claim, but also on the merits of the equal protection claim.  Judge Chen applied the factors from Village of Arlington Heights v. Metro. Hous. Development Corp., 429 U.S. 252 (1977), and concluded that there was sufficient evidence to

raise serious questions as to whether a discriminatory purpose was a motivating factor in the decisions to terminate the TPS designations. In particular, Plaintiffs have provided evidence indicating that (1) the DHS Acting Secretary or Secretary was influenced by President Trump and/or the White House in her TPS decision-making and (2) President Trump has expressed animus against non-white, non-European immigrants. 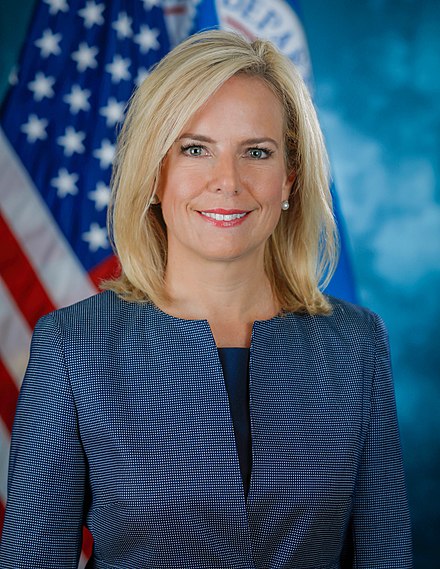 After reciting specific incidences of animus for several pages, Judge Chen additionally stated that there were departures from the usual procedures which dovetailed with this animus:

there were departures from the normal procedural sequence during the TPS decision-making process; that is, instead of considering all current country conditions as had been done in previous administrations, the DHS political appointees in the current administration made TPS decisions turn on whether the originating condition or conditions directly related thereto continued to exist, disregarding all other current conditions no matter how bad. Moreover, at the apparent behest of then-DHS Secretary Kelly, there was an effort to gather negative information about Haitian TPS beneficiaries prior to the decision on Haiti’s TP designation – in particular, whether Haitian TPS beneficiaries had been convicted of crimes or were on public or private relief. See Degen Decl., Ex. 84 (email). There is no indication that these factors had previously been considered by DHS in making TPS decisions; indeed, the email indicated that the request for the information should be kept quiet. See Degen Decl., Ex. 84 (email) (“Please keep the prep for this briefing limited to those on this email. If you need a specific data set and need to ask someone to pull it, please do not indicate what it is for. I don’t want this to turn into a big thing were people start prodding and things start leaking out.”). The information sought by the Secretary coincides with racial stereotypes – i.e., that non-whites commit crimes and are on the public dole.