The Seventh Circuit's opinion in Beley v. City of Chicago finds no constitutional violation when the City of Chicago refuses to register sex offenders in certain circumstances (such as having no fixed address or an address outside of an approved zone) despite the requirement of the Illinois Sex Offender Registration Act (SORA), making it a felony for a sex offender not to register in a new city, including Chicago.

For example, as the court described one plaintiff:

Douglas Montgomery is a sex offender who tried unsuccessfully to comply with SORA. After he completed a twenty- year sentence for aggravated criminal sexual assault, he re- ported to the Department to register. He was turned away, however, because he produced neither an identification card nor proof of a fixed address. When Montgomery told the in- take officer that he was homeless, the officer responded that the Department was “not registering homeless people right now.” Nearly seven months later, after arresting Montgomery for violating several ordinances, Chicago police discovered that he had failed to register under SORA. They charged him with that violation, though he was ultimately acquitted. 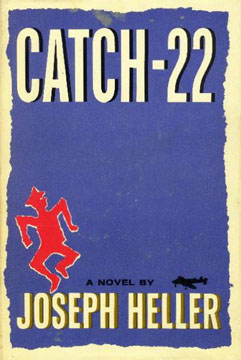 The Seventh Circuit rejected the procedural due process challenge to the city's policy by holding that the "ability" to register as a sex offender is not a cognizable liberty interest under the Fourteenth Amendment, so no due process is necessary.  The court rebuffed each of the plaintiffs' arguments that there was a liberty interest. First, the court stated that SORA's "registration requirement burdens sex offenders" rather than being "an aspect of their liberty." Second, the court stated that "the Fourteenth Amendment guarantees procedural protection for state action that deprives someone of a cognizable interest in life, liberty, or property, not for state action that jeopardizes that interest."  Third, the court rejected the argument that freedom from the threat of incarceration constituted a liberty interest. And fourth and finally, the fact that the two named plaintiffs actually were deprived of their liberty was not available because they chose "to define the deprivation as the denial of registration" and are "stuck with that theory," although the City owed them due process when they were arrested.

Without a cognizable liberty interest, there was no need to determine what process was due.