In his opinion in Caliste v. Cantrell, United States District Judge for the Eastern District of Louisiana Eldon Fallon declared the bail practices of Judge Cantrell, an Orleans Parish Criminal District Magistrate Judge, unconstitutional as violative of due process under the Fourteenth Amendment.

After disposing of questions of justiciability and absention, Judge Fallon considered the cash bail practices in which the parish judge would never inquire regarding defendants' ability to post bail or provide reasoning for a rejection of alternative conditions of release, and would tell "public defenders that he would hold them in contempt when they have attempted to argue for lower bond amounts or RORs for their clients.”

Judge Fallon found that the practices violated procedural due process, applying the well-settled balancing test of Matthews v. Eldridge (1976).  Judge Fallon concluded "that in the context of hearings to determine pretrial detention Due Process requires:

1) an inquiry into the arrestee’s ability to pay, including notice of the importance of this issue and the ability to be heard on this issue;
2) consideration of alternative conditions of release, including findings on the record applying the clear and convincing standard and explaining why an arrestee does not qualify for alternative conditions of release; and
3) representative counsel.

Judge Fallon also found there was a substantive due process violation, analyzing it in a section entitled "conflict of interest." Judge Fallon relied in part on Caperton v. Massey (2009), noting that there need not be proof of "actual bias," but there should be an inquiry “whether, ‘under a realistic appraisal of psychological tendencies and human weakness,’ the interest ‘poses such a risk of actual bias or prejudgment that the practice must be forbidden if the guarantee of due process is to be adequately implemented.’”  In the Orleans parish, the problem was that the Orleans judge not only set bail but also managed "the Judicial Expense Fund, a portion of which comes from fees levied on commercial surety bonds." Judge Fallon found this was a conflict of interest rising to a due process violation: "Judge Cantrell’s institutional incentives create a substantial and unconstitutional conflict of interest when he determines their ability to pay bail and sets the amount of that bail."

Thus, the federal court entered summary judgment in favor of the plaintiffs, declaring the cash bail practices of  the Orleans parish judge unconstitutional. 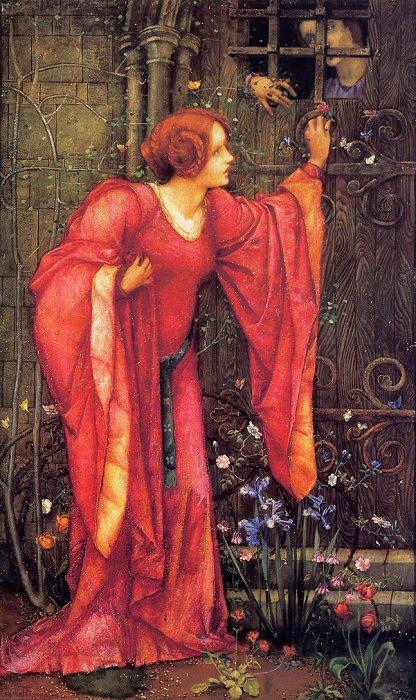