In a lengthy complaint in Washington v. United States, seventeen states (as well as the District of Columbia) have challenged the "Trump Administration's practice of refusing entry to asylum applicants who present at the Southwestern border ports of entry and its cruel and unlawful policy of forcibly separating families who enter the country along our Southwestern border."

The states — Washington, California, Maryland, Oregon, New Mexico, New Jersey, Iowa, Illinois, Minnesota, Rhode Island, New York, Vermont, North Carolina, and Delaware, and the Commonwealths of Massachusetts, Pennsylvania, and Virginia; and the District of Columbia — argue that the federal policy is unconstitutional as a violation of substantive due process, procedural due process, and equal protection, pursuant to the Fifth Amendment.

The substantive due process claim alleges that state residents who are parents have a liberty interest in the care, custody, and control of their children, and that minors who are residents have a reciprocal liberty interest in being with their parents, as well as a right to be free of unreasonable risk of harm from the government separating them from their parents, detaining them, and housing them in unlicensed facilities.

The procedural due process claim alleges that the federal government has deprived residents and future residents of their liberty with "no hearing whatsoever."

The equal protection claim alleges that the federal government has infringed on a fundamental right and "targets" individuals based on "nationality or ethnicity," and is thus subject to strict scrutiny, or in the alternative, disparately impacts immigrants from Latin America based on animus.

The complaint also has two statutory counts: one under the Administrative Procedure Act and one under the laws regulating asylum.

The allegations in the 128 page complaint also seek to establish standing on behalf of each of the States.

This complaint joins the challenges we previously discussed in M.G.U. v. Kirstjen Nielsen  and a federal judge's June 7 decision in L. v. ICE denying a motion to dismiss a similar complaint. 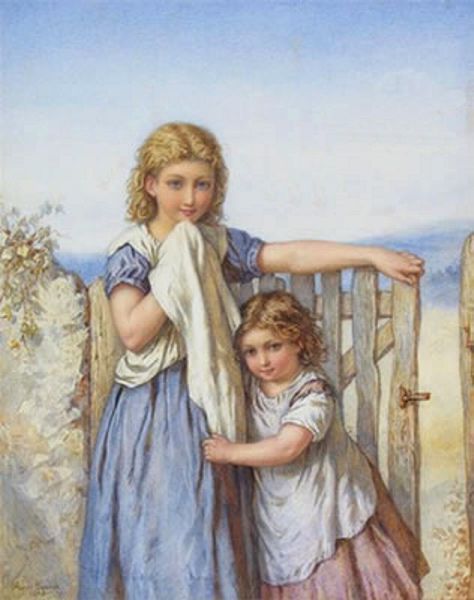