The Court, without opinion, in Arlene's Flowers v. Washington, granted the petition for writ of certiorari, vacated the judgment of the Washington Supreme Court, and remanded the case for consideration in light of Masterpiece Cakeshop, Ltd. v. Colorado Civil Rights Comm'n. 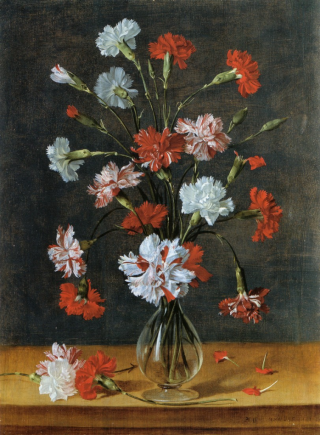 Shortly after the Court's decision in Masterpiece Cakeshop, in which the Court found that the Colorado  Civil Rights Commission’s treatment of the case had "some elements of a clear and impermissible hostility toward the sincere religious beliefs that motivated his [the cakemaker's] objection," the florist in Arlene's Flowers, Baronnelle Stutzman, filed a Supplemental Brief seeking "at least" remand and alleging:

in ruling against Barronelle, the state trial court—at the urging of Washington’s attorney general—compared Barronelle to a racist “owner of a 7-Eleven store” who had “a policy” of refusing “to serve any black[]” customers. Pet. App. 107a–109a & 108a n.16 (emphasis added). The state, in short, has treated Barronelle with neither tolerance nor respect.

Thus the Washington Supreme Court is now tasked with determining whether there was hostility towards the Arlene's Flowers woner's religion, and if so, applying strict scrutiny.

Relatedly, in a challenge to Arizona's non-discrimination statute by a company, Brush & Nib, that sells "pre-fabricated and design artwork for home décor, weddings, and special events," an Arizona Court of Appeals found that there would be no Free Exercise claim in its opinion in Brush & Nib Studio v. City of Phoenix. Yet because Brush & Nib was a pre-enforcement challenge, the emphasis was on the statute rather than on Brush & Nib's actions.