Daily Read: The President and Defamation on Twitter by McKechnie

Apropos of the defamation complaint filed by Stephanie Clifford a/k/a Stormy Daniels which we discussed here, an excellent read is the article @POTUS: Rethinking Presidential Immunity in the Time of Twitter by Professor Douglas McKenchnie  (United States Air Force Academy; pictured) published in the University of Miami Law Review. 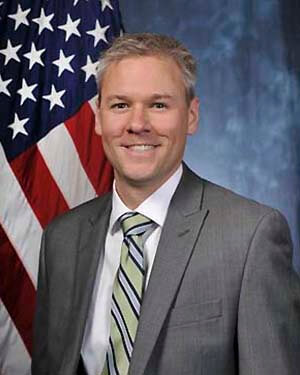 McKenchie's article, published in 2017, considers the President's use of Twitter.  McKenchie argues that malicious defamation falls outside the “outer perimeter” of official presidential duties and thus presidential immunity is inapplicable.

This addresses a broader issue than whether a sitting president can be sued, but uses a number of doctrines - - -  presidential immunity; immunity for executive branch officials; the constitutional implications of defamation; and the Fifth and Fourteenth Amendments’ prohibition on government action motivated by animus - - - to support its conclusion.