The government's motion for summary judgment and to dissolve the preliminary injunction relied in large part on the President's new policy promulgated in March 2018. As Judge Pechman phrased it, the 2018 Presidential Memorandum

purports to "revoke" the 2017 Memorandum and “any other directive [he] may have made with respect to military service by transgender individuals,” and directs the Secretaries of Defense and Homeland Security to “exercise their authority to implement any appropriate policies concerning military service by transgender individuals.” 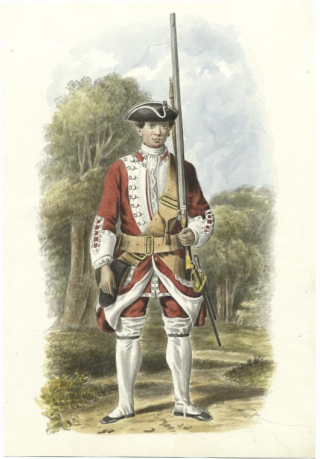 Rejecting the government defendants' argument that the controversy was now moot, Judge Pechman concluded that the 2018 Memorandum and Implementation Plan "do not substantively rescind or revoke the Ban, but instead threaten the very same violations that caused it and other courts to enjoin the Ban in the first place." The judge acknowledged that there were a few differences, but was not persuaded by the government defendants' argument that the 2018 policy did not now mandate a “categorical” prohibition on service by openly transgender people.

Similarly, Judge Pechman found that the individual plaintiffs, the organizational plaintiffs, and the plaintiff State of Washington continued to have standing.

After a succinct analysis, she concludes that suspect class status is warranted and because the "Ban specifically targets one of the most vulnerable groups in our society," it  "must satisfy strict scrutiny if it is to survive."

However, Judge Pechman did not decide on the level of deference the government defendants should be accorded. Instead, she concluded that

On the present record, the Court cannot determine whether the DoD’s deliberative process—including the timing and thoroughness of its study and the soundness of the medical and other evidence it relied upon—is of the type to which Courts typically should defer.

However, she did agree with the government defendants that President Trump was not subject to injunctive relief, but did remain as a defendant for the purpose of declaratory relief.

Thus, Judge Pechman directed the parties to "proceed with discovery and prepare for trial on the issues of whether, and to what extent, deference is owed to the Ban and whether the Ban violates equal protection, substantive due process, and the First Amendment."