In oral arguments in Benisek v. Lamone, the United States Supreme Court again confronted the the constitutionality of gerrymandering on the basis of political party. Recall that the Court heard arguments earlier in this Term in Gill v. Whitford involving the state of Wisconsin and centering on the Equal Protection Clause challenge. In Benisek, involving Maryland, recall that a divided three judge court denied the motion for preliminary injunction, but with Fourth Circuit Judge Paul Niemeyer arguing that the redistricting of Maryland's Sixth District diluted the votes of Republicans in violation of the First Amendment.

The Benisek argument before the Supreme Court did center the First Amendment, but equal protection doctrine did surface in the context of comparing racial gerrymandering which is analyzed under the Equal Protection Clause. Arguing for Maryland, Steve Sullivan sought to distinguish the two doctrines, with Justice Kagan responding:

Sullivan sought to distinguish the two doctrines and stated that while there may be similar types of evidence, the Court had not applied "the First Amendment retaliation rubric to that analysis," as the challengers suggested. However, Chief Justice Roberts offered another comparison: 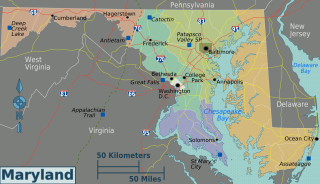 The earliest moments of the oral argument offered a possible procedural escape hatch. The three judge court had denied the preliminary injunction and the possibility that any remedy could occur before the 2018 election seemed unlikely.  Moreover, the Justices questioned Michael Kimberly, attorney for the plaintiffs-challengers, regarding the lateness of the challenge, with Chief Justice Roberts asking about the elections that have been held in 2012, 2014, and 2016 before the challenge - - - relevant to the preliminary injunction factor of irreparable harm.

Justice Breyer offered a strategy for determining whether there are manageable standards and if so, what the standard should be.  (Recall that Justice Breyer outlined a several-step possible standard in the oral argument in Gill v. Whitford).  Justice Breyer noted that there are three cases - - - Wisconsin (Gill v. Whitford); Maryland (Benisek); and "the one we are holding, I think, is North Carolina" - - - with different variations. He began by asking the attorney for the challengers what he thought of reargument for the three cases: 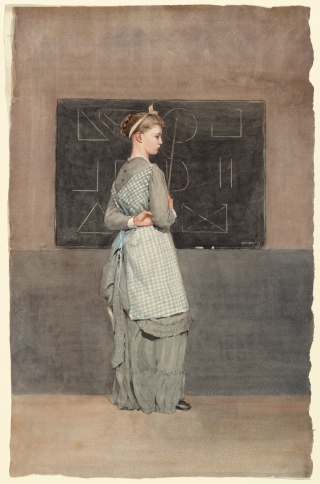 I raise it because I want to think if there's some harm in doing that that I haven't thought of.  Is there some reason - would it be harmful to somebody? Because I do see an advantage.  You could have a blackboard and have everyone's  theory on it, and then you'd have the pros and cons and then you'd be able to look at them all and then you'd be able see perhaps different ones for different variations and, you know, that's -- maybe there are different parts of gerrymandering that rises in different circumstances, dah-dah-dah. You see the point.

Later, in a colloquy with the attorney for Maryland, Justice Breyer again surfaced his proposal:

That's why I was thinking you've got to get all these standards lined up together, you know, and you have to have people criticizing each one back and forth and see if any of them really will work or some work in some cases and some work in other cases and it depends on the type you have.I -- I mean, that isn't squarely addressed by the lawyers because they're focused on their one case, et cetera.

Will there be a reargument?  It's difficult to tell.  But if there is, one might expect more than one brief that outlines the possible standards, with their advantages, disadvantages, and possible results in different cases, suitable for a "blackboard."