In its opinion in United v. Obak, the Ninth Circuit rejected a criminal defendant's argument that Article III §2 cl. 3 and the Sixth Amendment negated the jurisdiction of the United States District Court for the District of Guam over his trial.

In the panel opinion by Judge M. Margaret McKeown, the court "quickly dispense[d]" with the challenge to the district court's subject matter jurisdiction, noting that under the Organic Act of Guam, the District Court of Guam has the same jurisdiction as a district court of the United States. 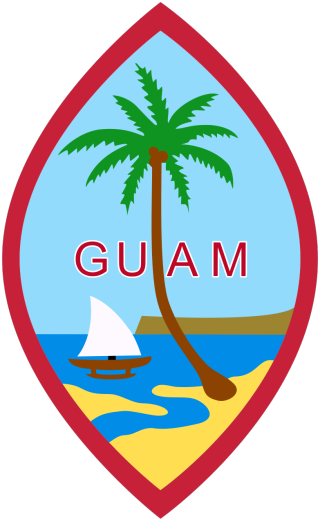 The court held that under the Organic Act of Guam Congress had not extended Article III §2 to persons residing in Guam, citing a 1954 Ninth Circuit case which the court stated "still stands."

The court, however, noted that Sixth Amendment protections were extended to Guam in 1968, under the Mink Amendment revising the Guam Organic Act. Nevertheless, this very extension abrogated the challenge:

To give effect to the congressional extension of the Sixth Amendment to Guam, it makes no common sense to claim that Guam is not a state or a district such that venue cannot be laid in Guam. Otherwise, having the same “force and effect” in Guam as “in any State of the United States” would strip away part of the amendment as extended to Guam.

Thus, the court concluded that

To hold differently would require us to ignore the constitutional and statutory framework established for Guam, overturn established precedent, and effectively strip federal district courts located in unincorporated territories of the ability to hear certain cases.

Yet while the court's conclusion seems correct, it does illustrate the continuing diminished constitutional status of United States citizens residing in United States territories.