Who needs a professional license? In California, anyone wishing to be an accountant, acupuncturist, cosmetologist, court reporter, bedding salesperson, landscape architect, pharmacist, teacher, real estate agent, pest control operator, or teacher, among many others. Yet the type of immigration status that should be a prerequisite for obtaining a state professional license has not been consistent, at least until California did implement a remedy. And in New York, with a different array of immigration regulations for professional licensing, a different type of remedy was eventually decided upon. 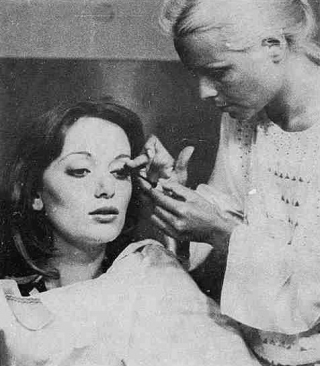 In her article Professional Licensing and Teacher Certification for Non-Citizens: Federalism, Equal Protection and a State’s Socio-Economic Interests, in Columbia Journal of Race and Law, Professor Janet Calvo analyzes the intersection of Equal Protection doctrine and the Tenth Amendment to argue that states have the constitutional responsibility as well as the constitutional power to remove immigration barriers to state licensing requirements. Distinguishing among categories of immigration status raises equal protection concerns and, as the Second Circuit has held, constitutional violations. Additionally, licensing is a traditional state function which Congress can regulate to some extent but not totally commandeer.

As Calvo argues, California and New York each took a unique path to solving the licensing issue, yet taken together, they offer a map to other states, organizations, and communities seeking to address similar problems.