The United States Supreme Court has granted the Trump Administration's petition for certiorari to the Ninth Circuit's opinion in Hawai'i v. Trump regarding Presidential Proclamation 9645, entitled “Enhancing Vetting Capabilities and Processes for Detecting Attempted Entry Into the United States by Terrorists or Other Public-Safety Threats”of  September 24, 2017, also known as Travel Ban 3.0, or Muslim Ban 3.0. The Ninth Circuit, affirming a district judge, found Travel Ban 3.0 unlawful under the Immigration and Nationality Act.

Recall that the United States Supreme Court previously granted certiorari in Hawai'i v. Trump, as well as IRAP v. Trump from the Fourth Circuit regarding Travel Ban 2.0, but then remanded the cases to be dismissed as moot when that Executive Order was replaced by the current incarnation. 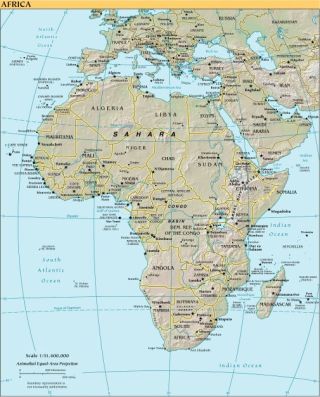 These issues have involved consideration of whether the "taint" of statements from candidate Trump and President Trump during the earliest days of the Administration would continue to be viable to this third iteration of the travel ban. It is also likely that much more recent statements allegedly made by the President regarding immigration will be raised.