The United States Supreme Court granted the application of a stay by North Carolina in Rucho v. Common Cause pending appeal of the three judge court decision. Justices Ginsburg and Sotomayor would have denied the stay. 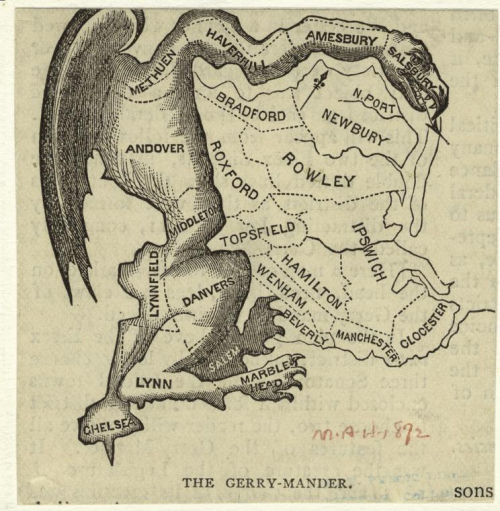