Recall that Chief Judge B. Lynn Winmill concluded that portions of the statute violated the First Amendment and enjoined them in 2015. The Idaho statute created a new crime, “interference with agricultural production" and provided that

On appeal, the Ninth Circuit majority opinion, authored by Judge Margaret McKeown and joined by Judge Richard C. Tallman, affirmed the finding that subsections (a) and (d) violated the First Amendment, but held that subsections (b) and (c), criminalizing misrepresentations to obtain records and secure employment are not protected speech under the First Amendment and do not violate the Equal Protection Clause. In his partial dissent, Judge Carlos Bea argued that subsection (a), criminalizing misrepresentations to enter a production facility,should survive constitutional review. 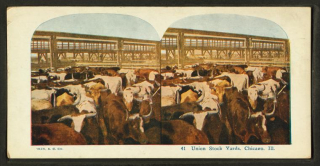 What might be called the ethical center of the litigation is exemplified by the famous novel The Jungle (also discussed by the federal district judge) in which Upton Sinclair highlighted conditions in the meat-packing industry and which was based on the author's time working incognito in a packing plant. But the majority opinion also observes that the appeal "highlights the tension between journalists’ claimed First Amendment right to engage in undercover investigations and the state’s effort to protect privacy and property rights in the agricultural industry." 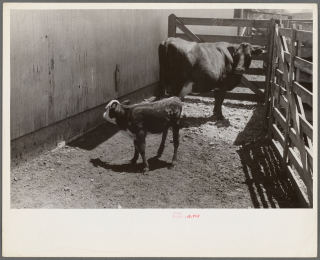 In short, the majority found that subsection (a)'s misrepresentation provision was protected speech under Alvarez subject to exacting scrutiny, which it did not survive, especially given the potential for selective prosecution and its overbreadth. On the other hand, subsection (b) pertaining to obtaining records was not protected speech under Alvarez because unlike subsection (a)'s "false statements made to enter property, false statements made to actually acquire agricultural production facility records inflict a property harm upon the owner, and may also bestow a material gain on the acquirer" and the provision is aimed at conduct. Somewhat similarly, subsection (c)'s criminalization of obtaining employment is not protected speech under Alvarez since the statements were made for material gain. The majority interestingly observed that it was almost as if "the Idaho legislature drafted this provision with Alvarez by its side," but interestingly did not observe that this provision would have criminalized Upton Sinclair as he researched his novel. Finally, subsection (d), the recordings clause, was not within the false statements analysis of Alvarez, but was a content-based prohibition that failed strict scrutiny.

With the proliferation of ag-gag laws, this Ninth Circuit opinion is sure to be relied on by the Tenth Circuit as it considers a district court 2017 decision in Animal Defense Fund v. Herbert holding Utah's ag-gag law unconstitutional under the First Amendment.