In a Complaint filed in the United States District of Maryland in National Association for the Advancement of Colored People v. United States Department of Homeland Security, the NAACP challenges the Trump Administration's decision to rescind Temporary Protective Status (“TPS”) for Haitian immigrants, as a violation of equal protection. The complaint argues that the rescission springs from an intent to discriminate on the basis of race and/or ethnicity.

Essentially COUNT I of the Complaint, based on the equal protection component of the Fifth Amendment, contents that there is sufficient governmental intent so that the classification should be deemed as a racial one. As ¶88 provides:

The inference of race and/or ethnicity discrimination is supported by the Administration’s departure from the normal decision-making process; the fact that the decision bears more heavily on one race than another; the sequence of events leading to the decision; the contemporaneous statements of decisionmakers; and the historical background of the decision. The Supreme Court has recognized these factors as probative of intentional discrimination. See Vill. of Arlington Heights v. Metro. Hous. Development Corp., 429 U.S. 252 (1977).

Subsequent paragraphs of the complaint track these Arlington Heights factors with more specificity. Earlier, the complaint in ¶ 79 mentions the President's notorious comments:

On January 11, 2018, during a White House meeting with several U.S. Senators, the President is alleged to have disparaged a draft immigration plan that protected people from Haiti, El Salvador, and some African countries, asking, “Why are we having all these people from shithole countries come here?”President Trump is alleged to have further disparaged Haitians in particular, asking “Why do we need more Haitians?” and ordered the bill’s drafters to “take them out.”In this meeting, the President is further alleged to have expressed his preference for more immigrants from places like Norway, where the population is over 90 percent white. Haiti’s population, by contrast, is over 95 percent Black.

[footnotes omitted].  If there is a racial classification, the court would apply strict scrutiny requiring a compelling governmental interest that is served by narrowly tailored means.

Interestingly, the equal protection count also includes this simple statement and citation: "The Due Process Clause of the Fifth Amendment also prohibits irrational government action. U.S. Dep’t of Agric. v. Moreno, 413 U.S. 528 (1973)."  Recall that the Court in Moreno found that a Congressional statute defining households for foodstamp eligibility as only including relatives - - - in order to exclude "hippie communes" - - - was irrational because a bare "desire to harm a politically unpopular group" could not constitute a legitimate government interest.  This "animus" doctrine, also evident in cases like Romer v. Evans and United States v. Windsor, is another way that the challengers could prevail on their equal protection claim. Thus, even if the court does not find there is a racial (or ethnic) classification meriting strict scrutiny, the court could decide that there is sufficient animus here to negate the legitimate interest required under rational basis, the most lenient standard. 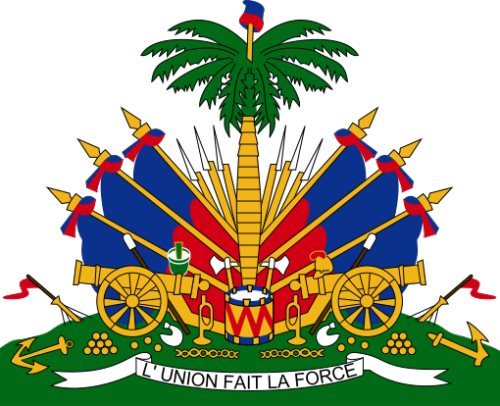 It will be interesting to see how the Department of Justice responds.  Meanwhile, ConLawProfs teaching equal protection this semester could use this as the basis for a great problem.