In a Memorandum on January 4, Attorney General Jeff Sessions has rescinded previous Department of Justice instructions to United States Attorneys relating to enforcement of federal laws criminalizing marijuana as "unnecessary" in favor of a well-established rule of general guided discretion.  The DOJ press release describes it as a "return to the rule of law," but it arguably makes the legal rules more subject to discretion and even more unclear.  The legalization of marijuana by states while the federal government maintains marijuana on its schedule of controlled substances pertinent to criminal laws presents complicated problems of federalism and preemption.

An excellent primer on these issues is Lea Brilmayer's article A General Theory of Preemption: With Comments on State Decriminalization of Marijuana, appearing in a recent symposium on Marijuana and Federalism in Boston College Law Review. 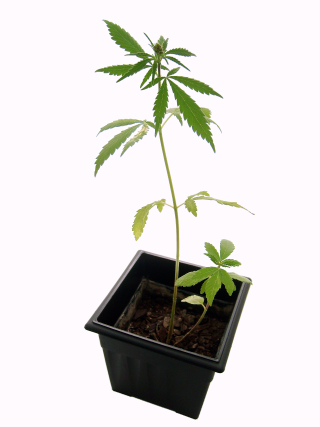 Brilmayer does provide some background on the marijuana controversies, including a discussion of the Supreme Court's failure to provide clear answers on the state-federal conflicts regarding marijuana.  But, as her title indicates, marijuana is an example rather than a primary focus.  She explains the principles and open questions in the doctrines of vertical and horizontal preemption, then uses concrete examples involving marijuana.  Her ultimate conclusion is that there is a weak case for preemption in the marijuana decriminalization context.

This is a terrific introduction for understanding the issues surrounding the issues raised by the Sessions memo regarding state marijuana decriminalization.  At 35 pages, with accessible hypotheticals, this could be a great assignment for Constitutional Law classes this semester.