In the latest installment in the continuing saga of President Trump's various efforts to promulgate a travel ban, often called a Muslim Ban, the Ninth Circuit opinion in Hawai'i v. Trump has largely affirmed the preliminary injunction issued by District Judge Derrick Watson enjoining the Presidential Proclamation 9645, entitled “Enhancing Vetting Capabilities and Processes for Detecting Attempted Entry Into the United States by Terrorists or Other Public-Safety Threats”of September 24, 2017.

Recall that the United States Supreme Court, over the stated disagreement of Justices Ginsburg and Sotomayor, issued a stay of the district judge's opinion earlier this month, as well as a stay in the related proceedings in the Fourth Circuit in IRAP v. Trump.

The unanimous Ninth Circuit panel does not disturb the status quo: "In light of the Supreme Court’s order staying this injunction pending 'disposition of the Government’s petition for a writ of certiorari, if such writ is sought,' we stay our decision today pending Supreme Court review."   The Ninth Circuit does, however, narrow the district judge's injunction, to "give relief only to those with a credible bona fide relationship with the United States."

On the merits, the Ninth Circuit does not reach the constitutional claims including the Establishment Clause, unlike the Fourth Circuit in IRAP v. Trump, because it finds that the plaintiffs' statutory claims are sufficient to grant relief.

Yet the complex statutory framework of the Immigration and Nationality Act, INA, does implicitly invoke the scope of executive powers.  In short, the Ninth Circuit finds that the Presidential Proclamation’s indefinite entry suspensions constitute nationality discrimination in the issuance of immigrant visas and therefore (in likelihood sufficient for the preliminary injunction) run afoul of 8 U.S.C. § 1152(a)(1)(A)’s prohibition on nationality-based discrimination. As the Ninth Circuit opinion observes:

the Proclamation functions as an executive override of broad swaths of immigration laws that Congress has used its considered judgment to enact. If the Proclamation is—as the Government contends—authorized under [8 U.S.C.] § 1182(f), then § 1182(f) upends the normal functioning of separation of powers. Even Congress is prohibited from enabling “unilateral Presidential action that either repeals or amends parts of duly enacted statutes.” Clinton v. City of New York, 524 U.S. 417, 439 (1998). This is true even when the executive actions respond to issues of “first importance,” issues that potentially place the country’s “Constitution and its survival in peril.” Id. at 449 (Kennedy, J., concurring). In addressing such critical issues, the political branches still do not “have a somewhat free hand to reallocate their own authority,” as the “Constitution’s structure requires a stability which transcends the convenience of the moment” and was crafted in recognition that “[c]oncentration of power in the hands of a single branch is a threat to liberty.” Id. at 449–50.

And the Proclamation’s sweeping assertion of authority is fundamentally legislative in nature. . . .

Recall that a few months ago, after granting certiorari in Hawai'i v. Trump, the United States Supreme Court instructed the Ninth Circuit to dismiss as moot the challenge to Travel Ban 2.0.  It looks as if the Court will now have its chance to consider version 3.o. 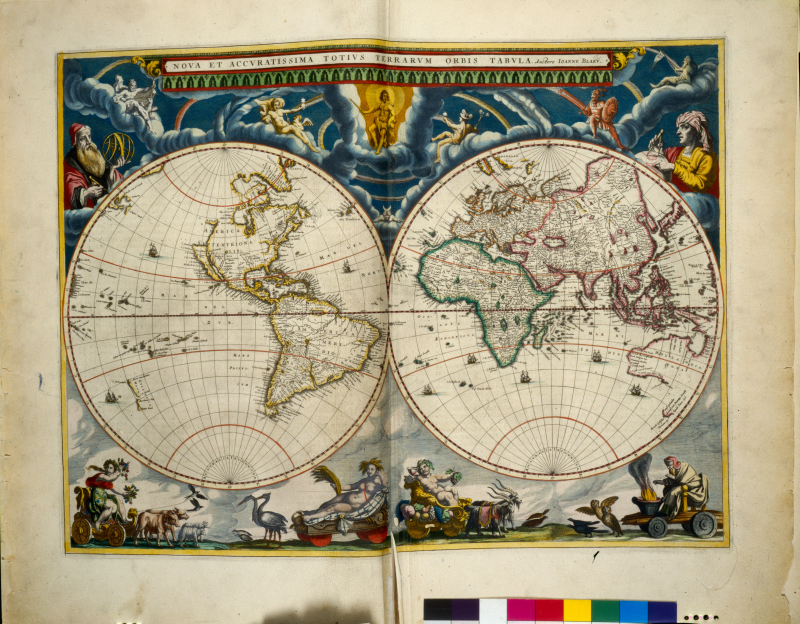