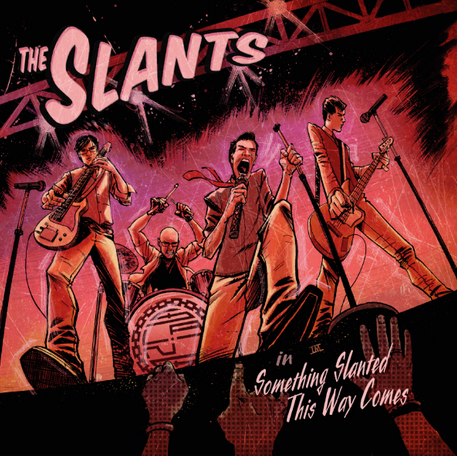 While all eight Justices participating in the decision agreed that the Federal Circuit should be affirmed, and all Justices agreed that the provision was subject to strict scrutiny as a viewpoint regulation, there was some disagreement regarding the applicability of other First Amendment doctrines as was apparent in oral argument.

Writing for the Court in most respects, Justice Alito's opinion concludes that the trademark disparagement provision applies to marks that disparage members of a racial or ethnic group (there was a statutory argument by Tam that this was not true) and is thus subject to the First Amendment. Justice Alito then proceeded to address three government arguments

As to the first discussion on government speech, all the Justices joined Alito's opinion.  However, as to the second and third arguments made by the government, only Chief Justice Roberts, and Justices Thomas and Breyer joined.  In the concurring opinion by Justice Kennedy, joined by Justices Ginsburg, Sotomayor, and Kagan, Kennedy writes that the "viewpoint discrimination rationale renders unnecessary any extended treatment of other questions."

The issue of whether First Amendment viewpoint discrimination doctrine applies to commercial speech has unanimous assent, with Alito's explanation for four Justices being a bit more extensive than Kennedy's explanation for four Justices, with the supplement of Thomas' additional concurrence to state that commercial speech should not be a separate First Amendment doctrine in cases content regulations.

The essence of the case is that the disparagement provision is viewpoint discrimination subject to strict scrutiny that it does not survive.  For Justice Alito (in a plurality portion of the opinion), the matter is resolved thusly:

the disparagement clause is not “narrowly drawn” to drive out trademarks that support invidious discrimination. The clause reaches any trademark that disparages any person, group, or institution. It applies to trademarks like the following: “Down with racists,” “Down with sexists,” “Down with homophobes.” It is not an anti-discrimination clause; it is a happy-talk clause. In this way, it goes much further than is necessary to serve the interest asserted.
[emphasis in original]

From the perspective of the other four Justices, Kennedy phrases the problem a bit differently in addressing the government's arguments that the disparagement clause was not actually a viewpoint discrimination.  Kennedy ends by stating

A law that can be directed against speech found offensive to some portion of the public can be turned against minority and dissenting views to the detriment of all. The First Amendment does not entrust that power to the government’s benevolence. Instead, our reliance must be on the substantial safeguards of free and open discussion in a democratic society.

Is this a distinction without a difference?  Doctrinally, it makes little difference.  But it does convey a difference in the mood of the Court.