In its unanimous opinion in State v. Arlene's Flowers, the Supreme Court of Washington upheld the Washington Law Against Discrimination including sexual orientation as applied to a business that refused to provide wedding flowers for a same-sex wedding.

The owner of Arlene's Flowers argued that the anti-discrimination statute was not applicable to her and if it did, it violated her constitutional rights of free speech, free exercise, and free association under the First Amendment as well as under the Washington state constitution.

On the First Amendment claims, the court found that Arlene's Flowers argument regarding compelled speech failed because the owner's flower arranging did not meet the threshold of expression.  The court relied on Rumsfeld v. FAIR to hold that the owner's

decision to either provide or refuse to provide flowers for a wedding does not inherently express a message about that wedding. As [she] acknowledged at deposition, providing flowers for a wedding between Muslims would not necessarily constitute an endorsement of Islam, nor would providing flowers for an atheist couple endorse atheism. [She] also testified that she has previously declined wedding business on "[m]ajor holidays, when we don't have the staff or if they want particular flowers that we can't get in the time frame they need."  Accordingly, an outside observer may be left to wonder whether a wedding was declined for one of at least three reasons: a religious objection, insufficient staff, or insufficient stock. 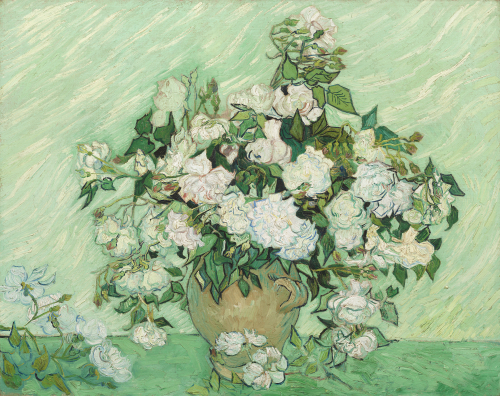 The court rejected the applicability of Hurley v. Irish-American Gay, Lesbian & Bisexual Group of Boston (1985), as well as a litany of other United States Supreme Court cases regarding this threshold of expression.  In essence, the court emphasized that it was the sale of all flowers from her shop rather than any particular floral arrangement that was at issue in the case.

On the Free Exercise claim, the court rejected Arlene's Flowers' argument that the Washington ant-discrimination law was not a neutral one of general applicability and should therefore warrant strict scrutiny.  Instead, the court applied the rational basis standard of Employment Division, Department of Human Resources of Oregon v. Smith, which the Washington anti-discrimination easily passed.

However, the analysis of free exercise under the Washington state constitution, article I §11 was not so simple because Washington has not always adopted the Smith standard when reviewing claims under its state constitution.  Nevertheless, the court found that even subjecting the Washington anti-discrimination law to strict scrutiny, the statute survives.  The court "emphatically" rejected the claim that there was no compelling interest of the state in flowers for weddings: the "case is no more about access to flowers than civil rights cases in the 1960s were about access to sandwiches."

Finally, the court rejected Arlene's Flowers' argument regarding free association, noting that all of the cases upon which she relied were not businesses.  As to the business itself, the court also upheld a finding of personal liability of the owner, the person who had refused service.

The United States Supreme Court has denied petitions for writ of certiorari in similar cases, but it is highly likely that a petition for certiorari will follow, especially given the nomination of Neil Gorsuch to the Court.