While we often think of protest and civil disobedience under the First Amendment, in her article Protest is Different in Richmond Law Review, Professor Jesssica West of University of Washington essentially argues that the First Amendment has not been a sufficiently robust defense criminal prosecutions.  Instead, she contends that we should reconceptualize protest relying upon evolving concepts of capital jurisprudence flowing from the Eighth Amendment contention that "death is different." She argues that similar to the complexity of the moral determination inherent in a sentence of death requiring a judgment of community condemnation, a criminal conviction resulting from acts of protest likewise involves deep and complex values of individualization and community conscience. 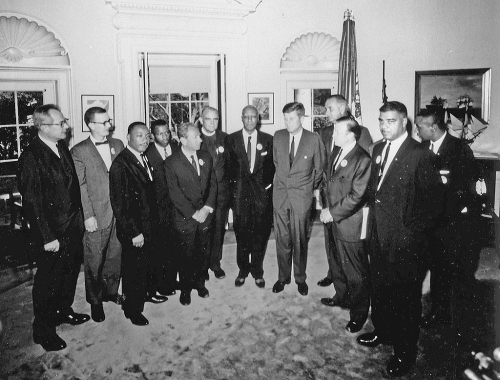