In the opinion in Silberberg v. Board of Elections of New York, United States District Judge P. Kevin Castel denied a motion for a preliminary injunction against NY Election Law §17-130(10), originally enacted 126 years ago, which makes it a misdemeanor for a person to "show" a ballot after it is prepared for voting to any person.

Judge Castel's central rationale for denying the motion relied on the age of the statute compared with the litigation:

This action was commenced 13 days before the presidential election, even though the statute has been on the books longer than anyone has been alive. Selfies and smartphone cameras have been prevalent since 2007. A last-minute, judicially-imposed change in the protocol at 5,300 polling places would be a recipe for delays and a disorderly election, as well- intentioned voters either took the perfectly posed selfie or struggled with their rarely-used smartphone camera. This would not be in the public interest, a hurdle that all preliminary injunctions must cross. 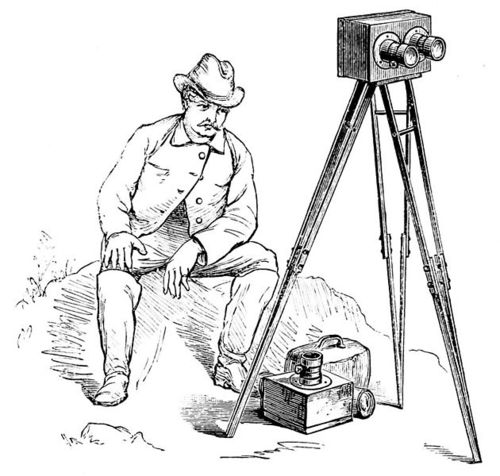 The age of the statute also figured into Judge Castel's First Amendment analysis, distinguishing the NY statute from the ballot-selfie prohibition of New Hampshire the First Circuit recently declared unconstitutional in Rideout v. Gardner. The New Hampshire statute had been recently enacted: it would be difficult for the state to provide evidence of what would happen should the statute be invalidated and the statute was not directed at any specific technology.

While Judge Castel's First Amendment analysis is cogent, it is not entirely convincing. It may be that New York's statute violates the First Amendment, but the judge made it clear that a preliminary injunction this close to an election was not the vehicle to do so.