In her opinion in Hill v. Williams, United States District Judge Christine Arguello enjoined Colorado Revised Statute § 1-13-712(1), which prohibits a voter from “show[ing] his ballot after it is prepared for voting to any person in such a way as to reveal its contents.” In late October, the Denver District Attorney issued a news release reminding voters that posting an image of a completed ballot - - - a "ballot selfie" - - - was a misdemeanor.  Two separate sets of plaintiffs thereafter sued to enjoin the Colorado statute as a violation of the First Amendment.

Colorado uses an all mail-in ballot election. Every registered voter who registered to vote on or before October 31, 2016, has received a mail-in ballot to complete at home. Individuals who did not register by that date are allowed to register at the polling places and vote up to, and including, Election Day. Moreover, voters who have obtained ballots in the mail are still allowed to vote in person on Election Day. . . . The Deputy Secretary of State testified that she anticipates between 100,000 and 750,000 Coloradans will vote in person on November 8, 2016.

The ballot selfie prohibition thus included photographs at polling places as well as photographs of ballots completed for mailing.

The judge first rejected the state's arguments that the plaintiffs lacked standing or that the case was already moot.  The judge likewise rejected the argument that an injunction would alter election laws and procedures immediately before an election.  Despite the timing, the judge stated that the plaintiffs' request (and her injunction) was narrowly crafted, and further noted that "if local rules at polling places prohibit the use of cameras due to privacy concerns, nothing in this Court’s Order prohibits the enforcement of those rules."

In the discussion of the First Amendment merits, the judge applied intermediate scrutiny for purposes of the preliminary injunction and concluded that the statute failed.  The judge also accepted that voter fraud was a significant government interest.  However, the judge found the means chosen were not sufficiently narrowly tailored to serve that interest: the statute prohibits a wide range of conduct and does not include a mens rea related to voter fraud. Moreover, other extant laws could achieve the purpose of preventing voter fraud.

Thus, the judge entered a preliminary injunction against the defendant prosecutors

from enforcing Colorado Revised Statute § 1-13-712(1) by prosecuting, referring for prosecution, and/or investigating violations thereof, or instructing any person to remove from publication any photograph or image of that person’s voted ballot, unless such violations or publication is in connection with violations of other criminal laws. Nothing in this Order shall alter the ability of Defendants or other officials to enforce any other laws, rules, or regulations related to the administration of the election, including those rules in effect at polling places.

This opinion contrasts with the opinion regarding the New York statute.  Like the New York statute, the Colorado statute is longstanding (section § 1-13-712 was passed in 1891, but was most recently amended in 1980), and both lawsuits were filed close to the pending election.  However, Judge Arguello balanced the First Amendment interests in favor of the individuals and issued a narrow but effective injunction. 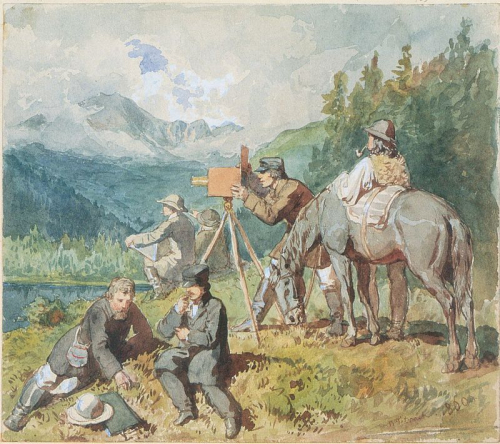