The Court today has granted certiorari in Glouster County School Board v. G.G.

As we previously discussed, while the constitutional issues are not in the foreground, it does involve important equality issues for transgender and gender nonconforming students as well as issues of Exceutive - - - or perhaps more properly, administrative agency - - - power.

The Court's Order limits the grant to Questions 2 and 3, thus eliminating the issue of the viability of "Auer deference" from consideration.  The Questions presented in the certiorari petition are:

(1) Whether the court should retain the Auer v. Robbins doctrine despite the objections of multiple justices who have recently urged that it be reconsidered and overruled;

(2) whether, if Auer is retained, deference should extend to an unpublished agency letter that, among other things, does not carry the force of law and was adopted in the context of the very dispute in which deference is sought; and

(3) whether, with or without deference to the agency, the Department of Education's specific interpretation of Title IX and 34 C.F.R. § 106.33, which provides that a funding recipient providing sex-separated facilities must “generally treat transgender students consistent with their gender identity,” should be given effect. 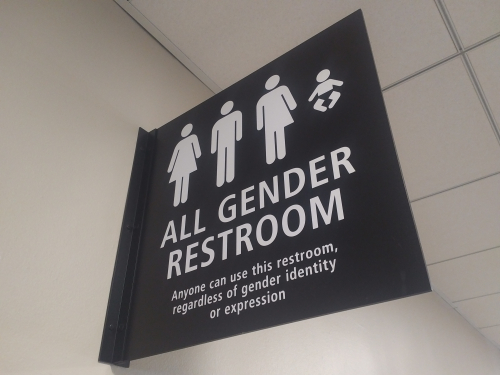