In the continuing - - - yet seemingly concluding - - - saga of challenges to the constitutionality of California's SB 1172, prohibiting licensed therapists from performing what is known variously as sexual conversion therapy, reparative therapy, or sexual orientation change efforts (SOCE) on minors under the age of 18, the Ninth Circuit's opinion today in Welch v. Brown revisited its August opinion upholding the law.  Today's opinion announces that the Ninth Circuit will not rehear the case en banc - - - "no judge of the court" having requested a vote on the petition for rehearing en banc - - - and issues an amended opinion.

The change from the August opinion is slight, adding an example in the opinion's description of the challengers' argument in one paragraph:

Plaintiffs first argue that, under the Establishment Clause, SB 1172 excessively entangles the State with religion. Their argument rests on a misconception of the scope of SB 1172. For example, Plaintiffs assert that Dr. Welch may not “offer certain prayers or quote certain Scriptures to young people” even “while working as a minister for Skyline Church” within “the four walls of the church . . ., while engaging in those religious activities.” The premise of this Establishment Clause argument is mistaken, and the argument fails, because SB 1172 regulates conduct only within the confines of the counselor-client relationship.

With such a small revision, it would seem there was little contention about the case.  Recall that Welch itself is a sequel to Pickup v. Brown, in which the Ninth Circuit declined en banc review (albeit more divisively), to other First Amendment challenges to the California statute. Meanwhile, the Third Circuit in King v. Christie rejected a challenge to New Jersey's similar SOCE-ban statute.  The United States Supreme Court has denied certiorari in both Pickup and King, making prospects for a grant of certiorari in Welch v. Brown rather slim, especially for an eight Justice Court. 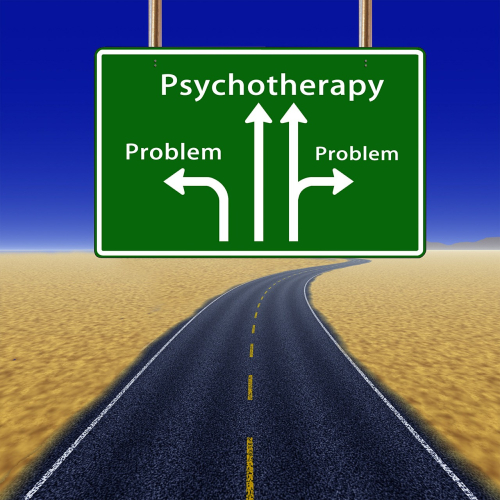