In its opinion in Winter v. Wolnitzek authored by Judge Jeffrey Sutton for the unanimous Sixth Circuit panel, the court considered eight provisions of the Kentucky Code of Judicial Conduct against facial and as-applied First Amendment challenges after first concluding that there was a sufficient case or controversy under Article III.

The court applies strict scrutiny to the State's efforts to regulate the campaign speech of judicial candidates under the United States Supreme Court's decision last year in Williams-Yulee v. The Florida Bar.  In Williams-Yulee, the no direct solicitation of contributions prohibition survived and a few of the provisions in Winter likewise survive.  The Kentucky Supreme Court, pursuant to a certification proceeding, rendered its interpretation on three of the canons.

In succinct fashion - - - the analysis of the eight provisions is less than ten manuscript pages - - - the court determined the constitutional status of the varying prohibitions as follows: 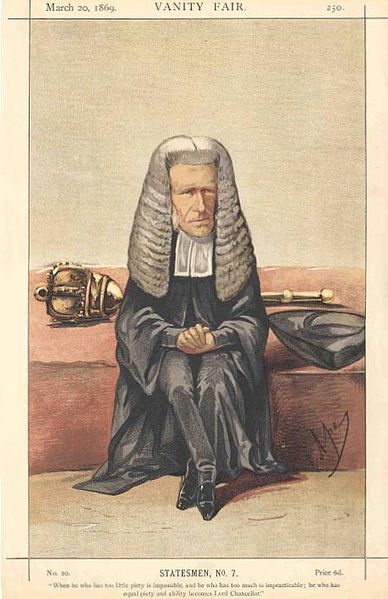 The court ends its opinion, as it began, by acknowledging the "cross-currents" of First Amendment challenges to judicial, rather than political, campaigns.  The court navigated surely and perhaps overly-speedily through the multiple issues landing with mixed results.  It does seem that the court will be visiting this terrain again.