In a sequel to the Ninth Circuit's 2013 decision in Pickup v. Brown upholding California's SB 1172, prohibiting licensed therapists from performing what is known variously as sexual conversion therapy, reparative therapy, or sexual orientation change efforts (SOCE) on minors under the age of 18, the Ninth Circuit upheld the same law against a facial challenge based upon the First Amendment's Religion Clauses in its relatively brief opinion in  Welch v. Brown.

The panel in Welsh - - - the same panel as in Pickup - - - held that the SB 1172 violated neither the Establishment Clause nor the Free Exercise Clause.  The panel rejected the challengers' interpretation of the law as applying to members of the clergy because the law specifically exempts religious clergy "as long as they do not hold themselves out as operating pursuant" to any therapist licenses.

The panel also rejected the contention that the law has the primary effect of inhibiting religion. That some minors who seek sexual orientation conversion may have religious motivations does not rise to the level of an inhibition of religion, especially given that the law was not targeted at religious motivated conduct.  The panel noted that the law's legislative findings focused on "social stigmatization" and "family rejection" rather than religiosity.  The panel likewise rejected the Free Exercise Clause claim that the law was not neutral as to religion based on the same rationales and cited the Third Circuit's similar conclusion regarding New Jersey's prohibition of sexual conversion therapy in King v. Christie.

The court also reiterated its rejection of any "privacy" claim based on its previous analysis in Pickup.

So far, challenges to state prohibitions of sexual conversion therapy for minors have had little success. 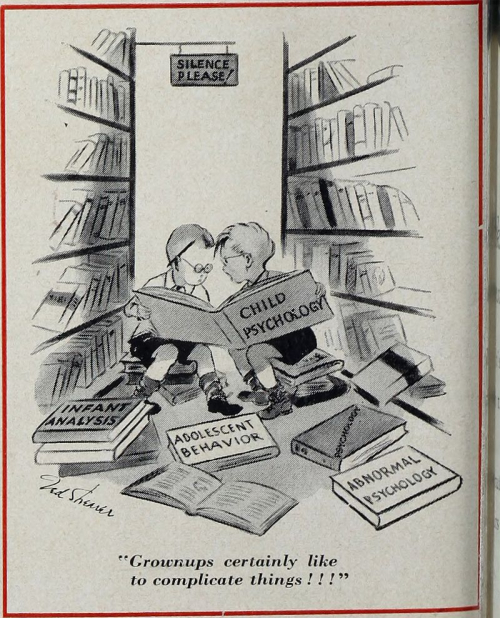