A high school teacher confiscates a note passed in class containing rap lyrics with a racial slur and then engages the class in a well-intentioned but poorly executed discussion of why such words are hurtful and must not be used." The school board suspends the teacher under its "written policy that forbids teachers from using racial epithets in front of students, no matter what the purpose."  Does the teacher have a First Amendment claim?

In its brief opinion today in Brown v. Chicago Board of Education, the Seventh Circuit unequivocally answers "no."

In short, the Court says, Garcetti v. Ceballos (2006) "dooms" the teacher's claim.  Brown was speaking as a teacher - - - and not as a citizen - - - and thus even under Pickering v. Board of Education (1968), there is no First Amendment right in the public employment context.

As the court states, "Brown is indignant that he was suspended for using a racial slur while attempting to teach his students why such language is inappropriate. His frustration is understandable, but it is not legally actionable." [There's some good reporting from when the suit was filed about the incident and the teacher Lincoln Brown from The Chicago Reader]

The court says that "the Board may have acted in a short‐sighted way when it suspended him for his effort to educate the students about a sensitive and socially important issue, but it did not trample on his First Amendment rights.”

As Chief Judge Diane Wood begins her opinion, the school board's action is within the category of "stupid but constitutional." Wood refers to the late Justice Scalia's quip that all federal judges should have a stamp with that slogan. 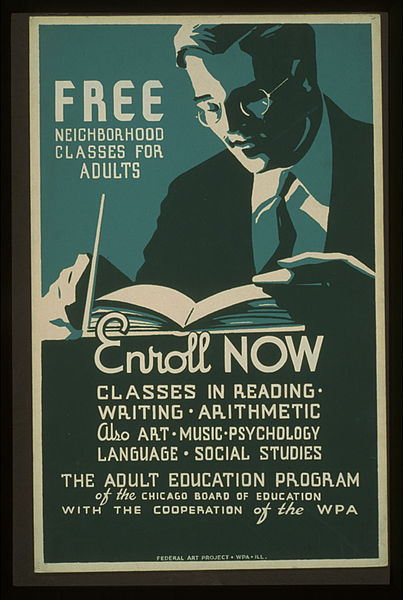