Recall that the law, entitled "An Act to provide for single-sex multiple occupancy bathroom and changing facilities in schools and public agencies and to create statewide consistency in regulation of employment and public accommodations," was challenged in late March, a week after it was enacted, on various grounds, including the Equal Protection Clause. 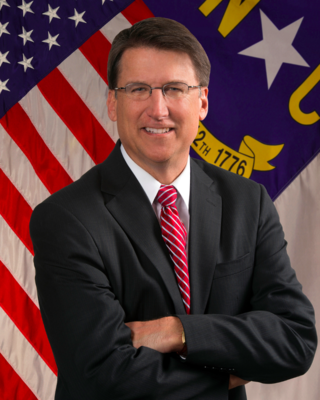 The DOJ letter gives Governor McCrory until the close of business on May 9 to respond.