In its relatively brief opinion in Heffernan v. City of Paterson, NJ, the Court decides that the First Amendment is applicable when a government employer takes an adverse employment action against an employee for perceived (but not actual) political activity.  Heffernan, a police officer, was demoted for his perceived political activity: he had decided to stay neutral but was seen picking up a mayoral campaign sign at the request of his "bedridden mother" to "replace a smaller one that had been stolen from her lawn" and was therefore demoted.

The majority opinion, authored by Justice Breyer, began by noting that the First Amendment "generally prohibits"government officials from "dismissing or demoting an employee because of the employee’s engagement in constitutionally protected political activity" and posing the question of whether "the official’s factual mistake makes a critical legal difference."

In determining that the factual mistake is not a critical legal difference, Breyer's 8 page opinion for the Court concludes that it is the "government's reason" that "counts."  Supporting this conclusion is the language of the First Amendment itself:

Unlike, say, the Fourth Amendment, which begins by speaking of the “right of the people to be secure in their persons, houses, papers, and effects . . . ,” the First Amendment begins by focusing upon the activity of the Government. It says that “Congress shall make no law . . . abridging the freedom of speech.”

(This point was made by Justice Ginsburg in oral argument). Additionally, the conclusion focusing on the government's rationale supports the underlying rationale of the rule:

The constitutional harm at issue in the ordinary case consists in large part of discouraging employees—both the employee discharged (or demoted) and his or her colleagues—from engaging in protected activities . . . . The upshot is that a discharge or demotion based upon an employer’s belief that the employee has engaged in protected activity can cause the same kind, and degree, of constitutional harm whether that belief does or does not rest upon a factual mistake.

Finally, Breyer's opinion for the Court noted that the recognition of mistaken employer beliefs will not open the floodgates (or as the Court phrases it "impose significant costs on the employer"), because "the employee will, if anything, find it more difficult to prove that motive, for the employee will have to point to more than his own conduct to show an employer’s intent to discharge or to demote him for engaging in what the employer (mistakenly) believes to have been different (and protected) activities."

In remanding the case, the Court did recognize that Heffernan may have been dismissed under a "different and neutral policy," but did not express its views on that issue.

Dissenting, Justice Thomas joined by Justice Alito - - - in an opinion as long as the one for the Court - - - stressed that Heffernan did not have a constitutional right that had been violated: "The mere fact that the government has acted unconstitutionally does not necessarily result in the violation of an individual’s constitutional rights, even when that individual has been injured."

In oral argument, Justice Alito had described the issue as being "like a law school hypothetical."  The Court, however, has decisively answered the question in favor of construing the First Amendment to prohibit government "wrongs" rather than requiring the actual exercise of  individual "rights." 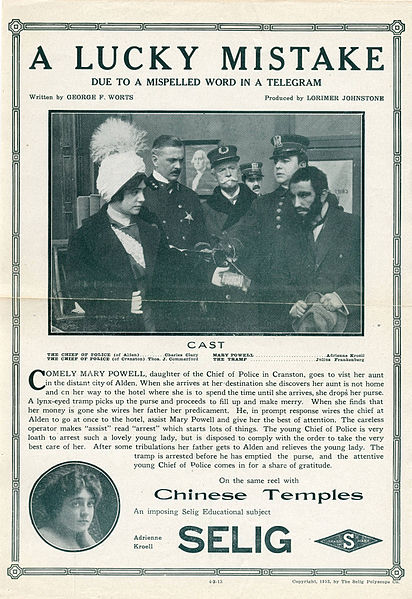