In its opinion in Arizona Dream Act Coalition v. Brewer, the Ninth Circuit has found unconstitutional an Executive Order by Arizona Governor Jan Brewer that prohibits recipients of the federal program called the “Deferred Action for Childhood Arrivals” (DACA) from obtaining driver’s licenses by using Employment Authorization Documents as proof of their authorized presence in the United States.

Recall that the Ninth Circuit had earlier reversed the denial of a preliminary injunction finding that the plaintiffs had a substantial likelihood of success on their equal protection claim.  The United States Supreme denied Arizona's application for a stay. On remand, the district judge had found that the plaintiffs prevailed on their equal protection claim, applying a rational basis standard of review, and entered a permanent injunction.

In this appeal by the Arizona state defendants, the same Ninth Circuit panel of judges - - - Harry Pregerson, Marsha S. Berzon, and Morgan Christen - - - in the opinion again authored by Judge Pregerson, not surprisingly found equal protection "problems" but decided to resolve the case on the "nonconstitutional grounds" of preemption, explaining (in footnote 5),

Yet the panel's opinion spends more than half of its analysis on the equal protection question.  The court's opinion states that the judges "remain of the view" that "Arizona's policy may well fail even rational basis review" and rejected all of Arizona's asserted government interests.  Moreover, the opinion stated that it "bears noting, once again" that "the record does suggest" that Arizona's policy was motivated by "a dogged animus against DACA recipients," and as the Supreme Court has "made very clear that such animus cannot constitute a legitimate state interest, and has cautioned against sowing the seeds of prejudice," citing cases including United States v. Windsor. 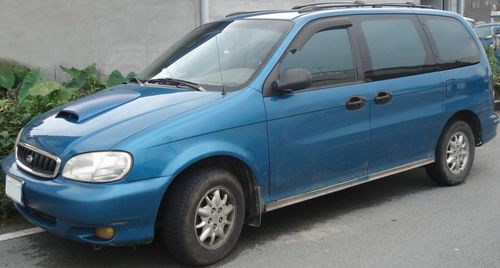