In its relatively brief but important opinion in In re William Goode, the Fifth Circuit found that Western District of Louisiana Local Criminal Rule 53.5 (“L. Crim. R. 53.5”), violated the First Amendment as applied to Goode.

During the trial of any criminal matter, including the period of selection of the jury, no lawyer associated with the prosecution or defense shall give or authorize any extrajudicial statement or interview, relating to the trial or the parties or issues in the trial, for dissemination by any means of public communication, except that the lawyer may quote from or refer without comment to public records of the court in the case.

In Goode's situation, he was an attorney "associated" with the defense although not defense counsel in the criminal case. Instead, he was assisting the two defendants, both of whom were also attorneys. 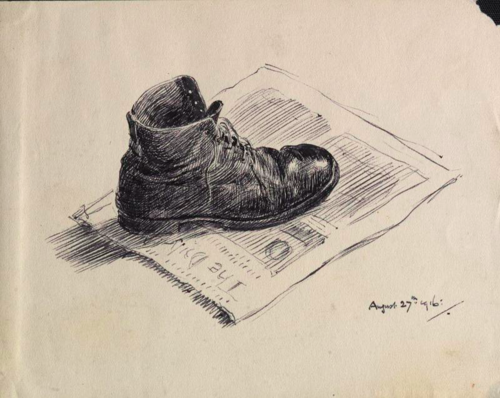 During the trial, one of the defendant attorneys  "suffered from a self-inflicted gunshot wound."  The prosecution stated it would not oppose a mistrial, but before the judge ordered a mistrial, Goode "gave interviews to two media outlets."  Goode contended he was under the belief that a mistrial would be granted and that a reporter had promised to hold the story until the mistrial was granted, although the story ran online before the mistrial was granted. The Chief Judge of the district later suspended Goode from practice in the district court for six months.

The Fifth Circuit discussed Gentile v. State Bar of Nevada (1991) as well as Fifth Circuit precedent that held that "prior restraints on trial participants must be narrowly tailored to only prohibit speech that has a “meaningful likelihood of materially impairing the court’s ability to conduct a fair trial.” and that the "prior restraint must also be the least restrictive means available."  The unanimous Fifth Circuit panel found that the application of the "expansive" Rule 53.5 that was applied to Goode was a prior restraint and was neither narrowly tailored nor the least restrictive means possible.

While the Fifth Circuit did not address the facial challenge and while Goode's situation has unique features, the Fifth Circuit's opinion casts the shadow of unconstitutionality on the local Rule 53.5.