In its opinion in Vergara v. California today, the Court of Appeal for the Second Appellate District of California reversed the conclusion of Los Angeles Superior Court Judge Rolf Treu that the state tenure statutes for public school teachers violate the California Constitution's provisions on equal protection and provision of education. California's so-called teacher tenure statutes challenged in the action are provisions of California's Education Code governing teacher employment, including the permanent employment statute (§44929.21(b)); dismissal statutes (§§ 44934;  44938(b)(l) and (2) and 44944); and a seniority statute, "Last In First Out" or "LIFO" statute (§44955).

In a nutshell, the appellate court found: 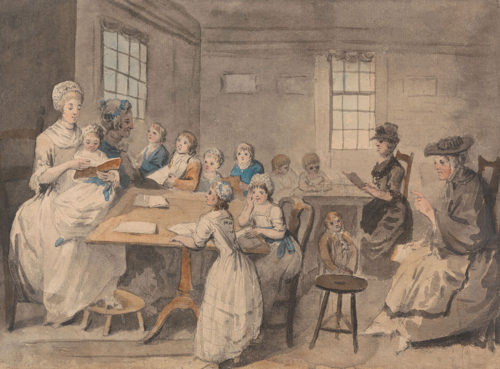 The appellate court implied that the trial judge had misconstrued his constitutional task:

With no proper showing of a constitutional violation, the court is without power to strike down the challenged statutes. The court’s job is merely to determine whether the statutes are constitutional, not if they are “a good idea.” (McHugh v. Santa Monica Rent Control Bd. (1989) 49 Cal.3d 348, 388.) Additionally, our review is limited to the particular constitutional challenge that plaintiffs decided to bring. Plaintiffs brought a facial equal protection challenge, meaning they challenged the statutes themselves, not how the statutes are implemented in particular school districts. Since plaintiffs did not demonstrate that the statutes violate equal protection on their face, the judgment cannot be affirmed.

The appellate court's 36 page opinion contains a careful rehearsal of the evidence before the trial judge as well as a discussion of his opinion.  In its own analysis, the appellate court considered the plaintiffs' original contentions that:

The unanimous panel found that there was no "identifiable class" for equal protection purposes:  the group of "unlucky students" who are allegedly harmed by being assigned to grossly ineffective teachers have only one defining characteristic - - - they are assigned to grossly ineffective teachers.  As for the second group - - - identified as poor and minority students - - - the appellate court found that there was insufficient causation for a facial constitutional violation: "the statutes do not differentiate by any distinguishing characteristic, including race or wealth."  While it is possible, the appellate court noted, that the plaintiffs could have shown that the implementation of the statutes inevitably resulted in "consequential assignment of disproportionately high numbers of grossly inefficient teachers to schools predominantly serving low-income and minority students," the plaintiffs here did not make such a showing.

While the appellate court recognized there were "deplorable staffing decisions made by some local administrators," this was not sufficient to support a facial challenge to teacher tenure statutes.

The appellate decision is much better reasoned than the trial judge's opinion, which derided the "uber due process" provided by the statutes and did not elaborate on the facts and evidence.  It is likely to stand.