Consistent with the Court’s action granting a stay in Whole Woman’s Health v. Cole, No. 14A1288 (June 29, 2015), the application to vacate the stay entered by the United States Court of Appeals for the Fifth Circuit on February 24, 2016, presented to Justice Thomas and by him referred to the Court, is granted and the Fifth Circuit’s stay of the district court’s injunction is vacated.
Justice Thomas would deny the application.

In the Whole Woman's Health oral argument, Justice Alito mentioned the Louisiana litigation twice, both times in regarding to the evidence in the case about the precise number of abortions that were being performed.  But on the constitutional issues, it does seem as if the decision in Whole Woman's Health will be determinative regarding the Louisiana statute's constitutionality. 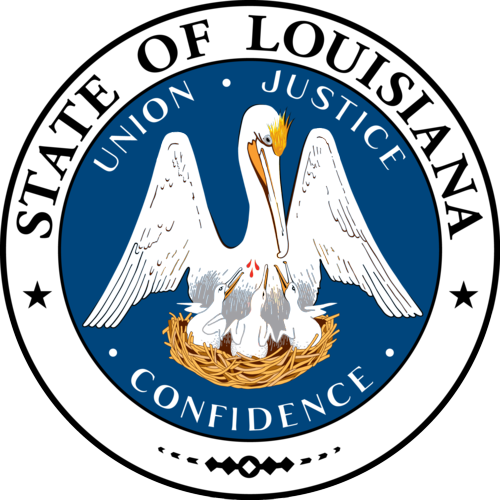