South Africa's Constitutional Court on Corruption, Presidential and Legislative Responsibilities, and the Constitution 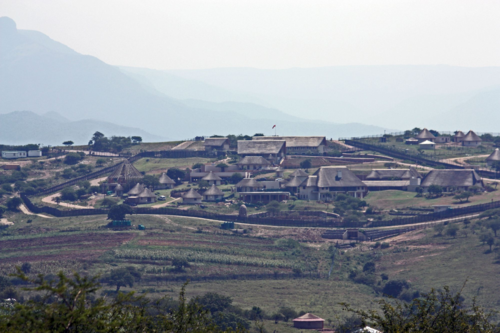 Although the cost of "security features" can be born by the state, other improvements - - - such as the visitors' centre, amphitheater, cattle kraal, chicken run, and swimming pool involved in this case - - - should not be state-funded and should be personally paid by the President.

The South Africa Constitution establishes the "Public Protector" (sections 181, 182) as an independent entity with the power

a. to investigate any conduct in state affairs, or in the public administration in any sphere of government, that is alleged or suspected to be improper or to result in any impropriety or prejudice;

b. to report on that conduct; and 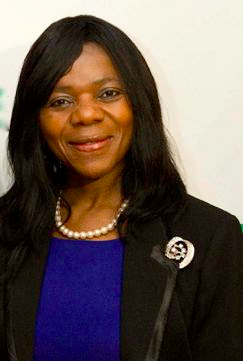 In this case, the Public Protector, Thuli Madonsela (pictured left) investigated the allegations of "irregular expenditure" and issues a report in 2014 directing the President to make reimbursements  and reprimand the Ministers involved in the expenditures; this report was also submitted to the National Assembly.

The President basically refused to comply and the National Assembly "resolved to absolve the President of all liability."  Once the matter reached the Constitutional Court's exclusive jurisdiction, President Zuma essentially agreed that he would pay the costs of improvement.  Thus, the decision in the case is not surprising.

Nevertheless, the Constitutional Court's decision is an important one.  It strongly sides with the Public Protector and states that her remedial action taken against the President is "binding."  Additionally, it finds that both the President and the National Assembly acted unconstitutionally:

The resolution passed by the National Assembly absolving the President from compliance with the remedial action taken by the Public Protector in terms of section 182(1)(c) of the Constitution is inconsistent with sections 42(3), 55(2)(a) and (b) and 181(3) of the Constitution, is invalid and is set aside.

Jennifer Elgot has a good basic overview of the 52 page decision and background controversy in her piece in The Guardian.

Pierre deVos, Constitutional Law Professor at University of Cape Town has a terrific discussion on his blog Constitutionally Speaking.