Supreme Court's Oral Argument in Voisine: Does Justice Thomas believe there is a Second Amendment issue?

Today's oral argument in Voisine v. United States centers on  the statutory construction of 18 U.S.C. § 921(a)(33)(A) which defines a "“misdemeanor crime of domestic violence” as an offense that is a misdemeanor AND

The relevance of this definitional section is its application to 18 U.S.C. §922(g)(9) which makes is a federal crime for anyone "who has been convicted in any court of a misdemeanor crime of domestic violence," to "ship or transport in interstate or foreign commerce, or possess in or affecting commerce, any firearm or ammunition; or to receive any firearm or ammunition which has been shipped or transported in interstate or foreign commerce."

At issue in Voisine is whether the misdemeanor crimes involving family offenses that can be satisfied with a reckless mens rea are included the definition.  Virginia Villa, arguing for the petitioners Voisine and Armstrong, stressed statutory definitions but the arguments delved into common law definitions as well.  Arguing for the United States, Assistant Solicitor General Ilana Eisenstein stressed Congressional intent, with Justice Ginsburg surfacing the "rule of lenity."

But the argument then took a constitutional turn. 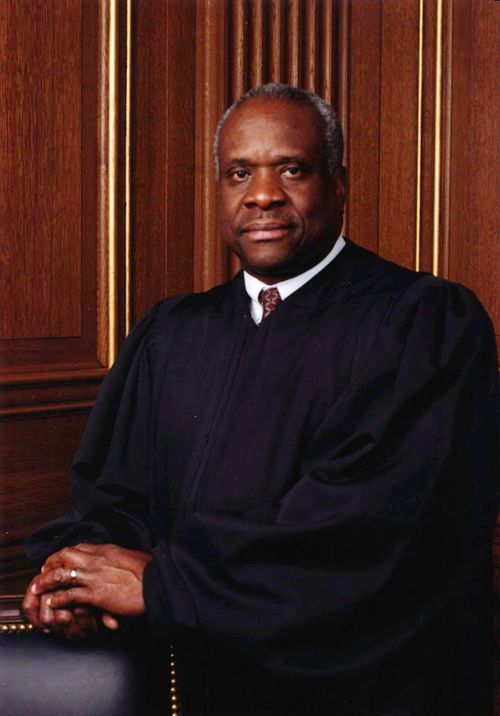 This was prompted by questioning from Justice Thomas (seemingly just as Eisenstadt believed her argument had concluded):

This Court should continue to interpret Section 922(g)(9) in light of that compelling purpose.

If there are no further questions.

Justice Thomas thereafter made a First Amendment analogy, asked whether the Second Amendment was indefinitely suspended, and pointed out that the underlying misdemeanor need not have involved a firearm.   In considering possible analogies, Justice Kennedy pointed to SORNA which curtails the interstate travel of registered sex offenders.  (Justice Kennedy could have analogized to sex offender cases involving the restrictions on First Amendment rights as well).  Justice Breyer asked whether the Congressional statute was a "reasonable regulation of guns under the Second Amendment given Heller and the other cases with which I disagreed?"  This provoked laughter but was also a poignant reminder that Heller's author was not on the bench given his unanticipated death.  Justice Breyer, however, continued and attempted to make clear that the constitutional question was not clearly before the Court.  It may be before the Court as a matter of constitutional avoidance (the statute should be construed to avoid the constitutional question), but, as Justice Breyer stated:

EISENSTEIN: If there are no further questions.

Ilana Eisenstein was then excused by Chief Justice Roberts.

Justice Thomas broke his own well-remarked upon habit of not asking questions during oral argument; it's been a decade since he has.  But as some Court observers has noticed, he did write notes which were passed to Justice Scalia.  It is difficult to not to make a causal connection in this regard.  Moreover, Justice Thomas assumed a more active role in a case seemingly involving Second Amendment rights, an issue which a future Court might reconsider.

However, as the Court did in another domestic violence case last term,  Elonis v. United States, look for a decision that engages in statutory construction and avoid the constitutional issue.