The Center for Medical Progress (CMP)  - - - including its founder David Daleiden, others (and their aliases) associated with the nonprofit, as well as "fake" companies - - - has been in the news a great deal of late.

Judge William Orrick of the Northern District of California has issued a preliminary injunction that some might view as a prior restraint against CMP and its associates in an Order in National Abortion Federation v. Center for Medical Progress.  In July, Judge Orrick issued a TRO.  The discovery orders and motions were quite contentious, with CMP seeking relief from the Ninth Circuit, which was denied, and Justice Kennedy (in his role as Justice for the Ninth Circuit) refusing to intervene. The preliminary injunction prohibits:

(1) publishing or otherwise disclosing to any third party any video, audio, photographic, or other recordings taken, or any confidential information learned, at any NAF annual meetings;

(2) publishing or otherwise disclosing to any third party the dates or locations of any future NAF meetings; and

(3) publishing or otherwise disclosing to any third party the names or addresses of any NAF members learned at any NAF annual meetings. 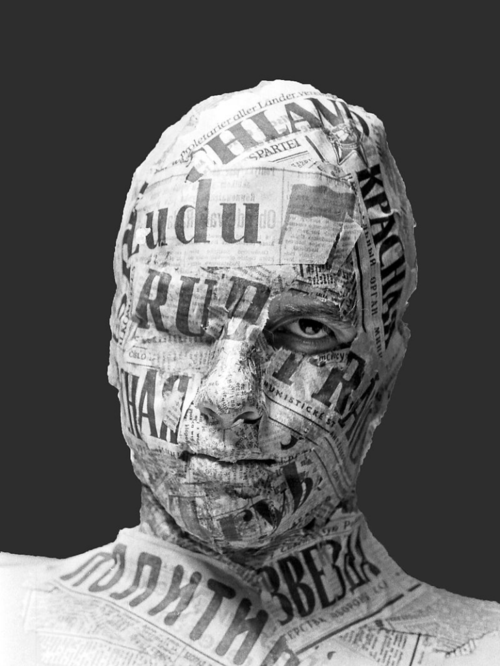 Image by Jacek Halicki circa 1982 via

This injunction relates primarily to the enforcement of a “confidentiality agreement” required by attendees of the NAF national conference, which Center for Medical Progress admitted violating, engaging in over 250 hours at each of two conferences (2014 and 2015), including of personal conversations, intended - - - as CMP founder Daleiden admits, to “trap people into saying something really messed up” and to say the words “fully intact baby.” Judge Orrick found that enforcement of the confidentiality agreement does not violate the First Amendment, citing Cohen v. Cowles Media (1991). Judge Orrick also found that this was not a “typical ‘newsgathering’ case” in which "prior restraints" would be disfavored, but instead had exceptional circumstances:

The context of how defendants came into possession of the NAF materials cannot be ignored and directly supports preliminarily preventing the disclosure of these materials. Defendants engaged in repeated instances of fraud, including the manufacture of fake documents, the creation and registration with the state of California of a fake company, and repeated false statements to a numerous NAF representatives and NAF members in order to infiltrate NAF and implement their Human Capital Project. The products of that Project – achieved in large part from the infiltration – thus far have not been pieces of journalistic integrity, but misleadingly edited videos and unfounded assertions (at least with respect to the NAF materials) of criminal misconduct. Defendants did not – as Daleiden repeatedly asserts – use widely accepted investigatory journalism techniques. Defendants provide no evidence to support that assertion and no cases on point.

One of the cases that Judge Orrick's footnote distinguishes is Judge Winmill's decision in Animal Defense League v. Otter, finding Oregon's ag-gag law unconstitutional as a violation of the First Amendment, which is presently on appeal to the Ninth Circuit.  Undoubtedly, Center for Medical Progress will eventually follow the path to the Ninth Circuit.  Taken together, these cases raise controversial issues about the First Amendment's protection for what some might name "investigative journalism" and what others view as "illegal actions."