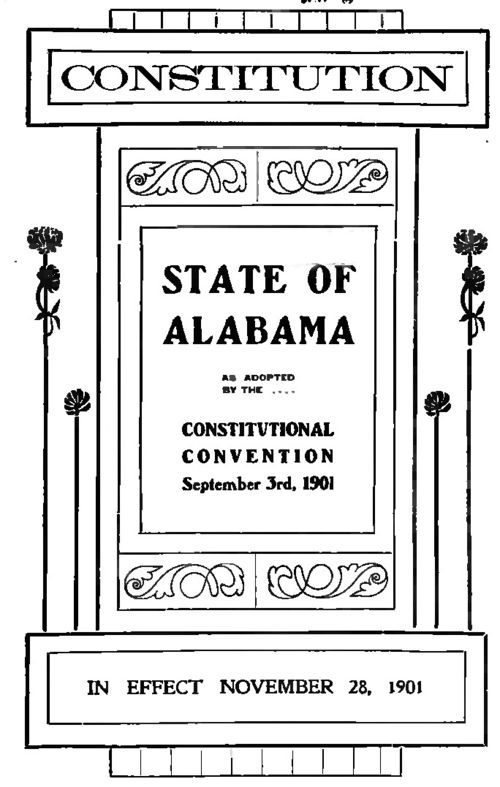 Today's administrative opinion is part of Moore's ongoing reaction to constitutional issues surrounding same-sex marriage.  After an Alabama federal judge issued an opinion finding the denial of same-sex marriage unconstitutional, Judge Moore argued that the Alabama was not bound by the federal courts on the same-sex marriage issue.  Recall that the United States Supreme Court declined to stay the federal judge's judgment.  Despite these direct orders, seemingly Moore's current argument in today's Administrative Order is that Obergfell does not apply to Alabama but only the states involved in the Sixth Circuit opinion to which the Court granted certiorari.

Judge Moore's "interesting" construction of constitutional law is not limited to the precedential value of United States Supreme Court opinions.  Several months ago - - - in a lesbian second-parent adoption case, E.L. - - - the Alabama Supreme held that Alabama need not accord full faith and credit to a Georgia decision because of a dissenting opinion. The United States Supreme Court stayed the decision in E.L. pending a decision on the petition for certiorari.