The United States Supreme Court has granted certiorari in Heffernan v. Paterson in which the Third Circuit's opinion affirmed summary judgment for the City of Paterson against a First Amendment claim for retaliatory action against police officer Jeffrey Heffernan.

At issue is whether the mistaken belief of a supervisor that an employee was engaging in political activity.  The police officer was seen picking up a mayoral campaign sign at the request of his "bedridden mother" to "replace a smaller one that had been stolen from her lawn."  Heffernan insisted that he was not involved in the campaign and actually did not support the same candidate as his mother.

The petition for certiorari argues that there is a split in the circuits on this issue. 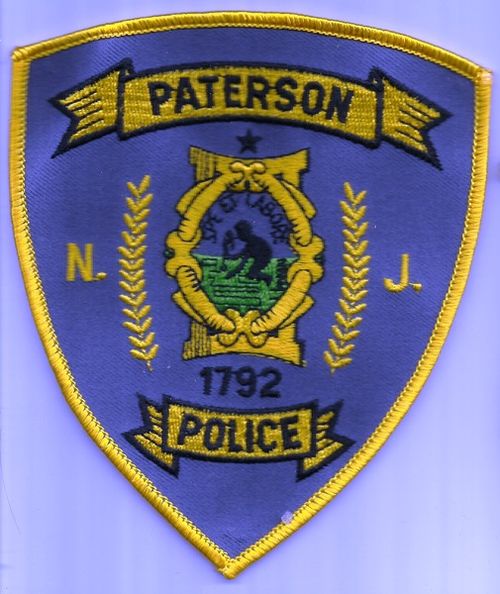