In its opinion in Taylor v. San Diego County today, a panel of the Ninth Circuit rejected constitutional challenges to indefinite detention as a "sexually violent predator" raised in a habeas petition governed by the Antiterrorism and Effective Death Penalty Act of 1996 (AEDPA). 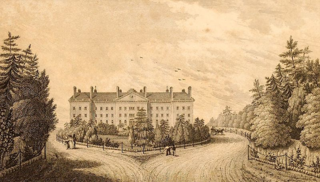 The court's equal protection analysis was essentially that "sexually violent predators" are "not similarly situated" to other civilly committed offenders.  "California’s expressed legislative policy is to protect the public from the increased danger posed by sexually violent predators," and thus indefinite detention, rather than one year renewable periods of detention do not offend equal protection.

Additionally, the court found that there was no due process problem with the California statute's requirement that the person (not the state) bears the burden of proving, by a preponderance of the evidence, that he no longer meets the definition of a sexually violent predator.

The opinion is another example of the federal courts giving wide latitude to state civil commitment of sexual offenders.