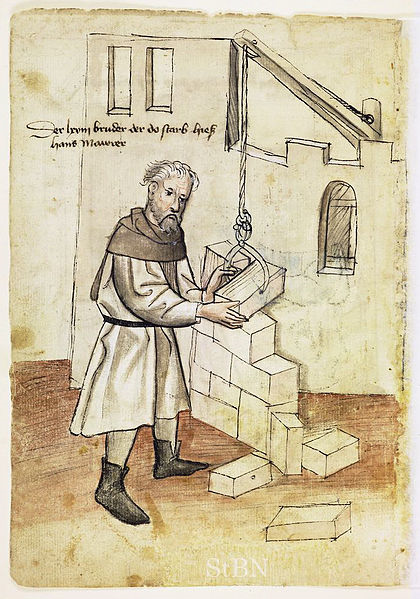 After first discussing preliminary matters including standing, Judge Hurley's description of the parties' arguments offers a good illustration of the types of doctrinal choices available under the First Amendment:

Defendants offer several arguments in response. First, the Ordinance does not affect expressive speech; rather, it regulates conduct. Second, day labor solicitation is commercial speech. As such, it is entitled to no protection because it relates to illegal activity; alternatively, the ordinance is a constitutional restriction of commercial speech. Finally, to the extent it is viewed as a time, place or manner restriction, it is narrowly tailored.

In deciding that the ordinance was content-based, Judge Hurley quoted the Court's recent decision in Reed v. Town of Gilbert (2015), including the passage that regarding the "commonsense" meaning of the phrase.  Here, Judge Hurley noted, to enforce the ordinance the Town authorities would have to "examine the content of the message conveyed."

Not surprisingly then, Judge Hurley found that the ordinance failed the fourth prong of Central Hudson - - - “whether the regulation is more extensive that necessary to serve the governmental interest” - - - given that the content-based restriction should be "narrowly tailored" and that there were "less speech-restrictive alternatives available."  He wrote:

Because of its breath, the ordinance prohibits speech and conduct of an expressive nature that does not pose a threat to safety on the Town’s streets and sidewalks. It reaches a lone person standing on the sidewalk, away from the curb, who attempts to make known to the occupants of vehicles his availability for work even if it does not result in a car stopping in traffic or double parking. It reaches children selling lemonade at the end of a neighbor’s driveway (which is, after all, “adjacent to” a public right of way), the veteran holding a sign on a sidewalk stating “will work for food,” and students standing on the side of a road advertising a school carwash. Even a person standing on the sidewalk holding a sign “looking for work - park at the curb if you are interested in hiring me” would violate the ordinance as it contains no specific intent element and no requirement that the “attempt to stop” result in traffic congestion, the obstruction of other Vehicles, or double parking. The Ordinance applies to all streets and roadways in the Town regardless of traffic flow and in the absence of any evidence that the traffic issues the Town relies on to support its interest exist elsewhere in the Town.

Nor is it any comfort that the Town’s safety officers will use their discretion, or be “trained” on how to determine whether a person is soliciting employment or attempting to stop a vehicle to solicit employment. Such discretion may surely invite discriminatory enforcement. . . . . Will safety officers be instructed and/or use their discretion to ignore the students advertising a school car wash and the child selling lemonade on the sidewalk and to ticket the group of Latino men standing on a corner near a home improvement store?

Moreover, he concludes that other ordinances are more than adequate to address the specific problem of traffic safety.