Affirming the district court's grant of summary judgment in favor of the schools, the Seventh Circuit's brief opinion today in D.S. v. East Porter County Schools Corporation is an illustration of the difficulty of succeeding with constitutional claims based on bullying, even when claims of school officials participation are included. 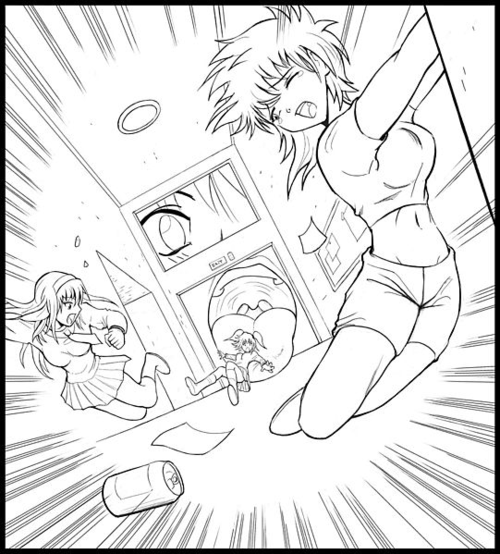 "Dealing with Bullies" artwork by Karbo via

In considering the Due Process claim, the unanimous Seventh Circuit panel began with the principle that the Due Process Clause "generally does not impose upon the state a duty to protect individuals from harm by private actors," predictably citing DeShaney v. Winnebago Cty. Dep’t of Soc. Servs.(1989).  The court noted that there are two exceptions: special relationship and state-created danger.  The plaintiff argued that the school officials created the risk - - - or increased the risk - - - that she would be bullied, but the court found that the record did not support a finding that the school officials' conduct met the "requisite level of egregiousness" to satisfy the claim.

In considering the Equal Protection Clause claim, the court stated that the plaintiff must show that the schools "acted with a nefarious discriminatory purpose and discriminated against her based on her membership in a definable class."  Unlike the landmark Seventh Circuit case of  Nabozny v. Podlesny (7th Cir. 1996), which the court cites here, the plaintiff does not rely on sexual orientation or any other "protected class," but proceeded on a "class-of-one" theory.  The court found the plaintiff "failed to identify any similarly situated individuals who were treated differently."

Without a valid Due Process Clause or Equal Protection Clause claim under the Fourteenth Amendment, the court found there was no underlying constitutional violation on which the plaintiff could proceed.