The Court has granted certiorari in Fisher v. University of Texas at Austin, which means the affirmative action in university admissions will be making its second trip to the United States Supreme Court.  Justice Kagan is recused. 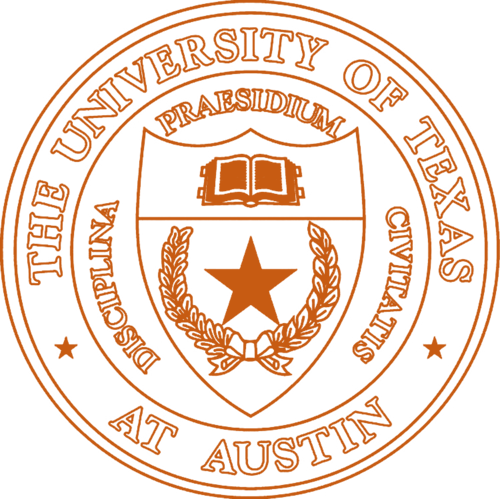 Recall that in June 2013, the United States Supreme Court reversed the Fifth Circuit's finding in favor of the University (affirming the district judge).  The Court remanded the case for a  "further judicial determination that the admissions process meets strict scrutiny in its implementation."  The  opinion,  authored by Justice Kennedy - - - with only Justice Ginsburg dissenting and Justice Kagan recused - - -specified that the "University must prove that the means chosen by the University to attain diversity are narrowly tailored to that goal"  of diversity and the University should receive no judicial deference on that point.

On remand, recall that by a divided opinion, a panel of the Fifth Circuit held that the university met its burden of demonstrating the narrowing tailoring necessary to satisfy strict scrutiny under the Equal Protection Clause.

The Court's grant of certiorari might mean that the Court - - - or at least 4 of its members - - - disagrees with the Fifth Circuit's application of narrowly tailored.  Justice Kagan's recusal could be an important factor in any decision.

Fisher graduated from another university in 2012, but the courts have rejected arguments regarding mootness.