In a likely response to last week's decision by a federal district judge that the New York Metropolitan Transit Authority (MTA) must accept an anti-Muslim advert (representing that Jihad means "Kill Jews"), the MTA today amended its advertising policy to exclude all political advertisements. 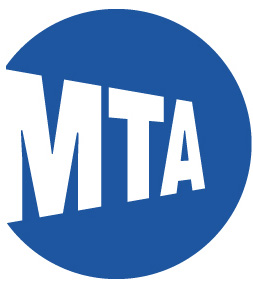 The issue of anti-Muslim adverts on public transportation has caused much activity in the courts.  The new MTA policy is similar to one considered by the Sixth Circuit which found a rejection of an anti-Muslim advertisement in southern Michigan buses by the governmental authority SMART to be constitutional under SMART's  policy prohibiting several categories of advertising including "political or political campaign advertising."

[UPDATE: Here's some reporting on the issue by NPR's NYC station.]