Daily Read: The First Amendment and the Selma March

Over at the Los Angeles Times in an Op-Ed, ConLawProf Ronald J. Krotoszynski Jr. argues that present First Amendment doctrine would preclude the famous Selma march being commemorated on its 50th anniversary today. 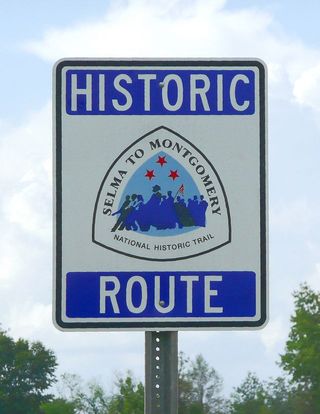 Krotoszynski contends that it would now be "impossible to obtain a federal court order permitting a five-day protest march on a 52-mile stretch of a major U.S. highway" and that under "contemporary legal doctrine, the Selma protests would have ended March 8, 1965."

He faults the reshaping of public forum doctrine and time, place or manner restrictions so that "protests" are now relegated to "designated speech zones."  He highlights the recent litigation regarding the First Amendment rights of protestors in Ferguson, which, although successful on behalf of the protestors, was a success that was both delayed and partial.

Krotoszynski's op-ed is an important reminder that while voting rights and equality are integral to the remembrance of Selma as President Obama elucidated in his speech,  "Selma's main lesson" might also be that "taking to the streets and other public spaces in protest is central to our democracy."

Listed below are links to weblogs that reference Daily Read: The First Amendment and the Selma March :