Understanding the significance of our two-page decision denying Chang admission to the bar requires a candid reckoning with a sordid chapter of our state and national history.

Yet the court's opinion is not only of historic note.  In discussing the repudiation of the sordid chapter, the California Supreme Court wrote:

More than a century later, the legal and policy underpinnings of our 1890 decision have been discredited. In 1972, this court unanimously held it was “constitutionally indefensible” to forbid noncitizens to practice law, calling such a ban “the lingering vestige of a xenophobic attitude” that “should now be allowed to join those anachronistic classifications among the crumbled pedestals of history.” (Raffaelli v. Committee of Bar Examiners (1972) 7 Cal.3d 288, 291.) One year later, the high court reached the same conclusion. (In re Griffiths (1973) 413 U.S. 717.) In 2013, our Legislature passed a law making undocumented immigrants eligible for admission to the State Bar. (Bus. & Prof. Code, § 6064, subd. (b).) We thereafter granted admission to an undocumented immigrant who had been brought to the United States as a child, put himself through college and law school, passed the California bar exam, and met the requirement of good moral character. (In re Garcia (2014) 58 Cal.4th 440, 466.) We said “the fact that an undocumented immigrant is present in the United States without lawful authorization does not itself involve moral turpitude or demonstrate moral unfitness so as to justify exclusion from the State Bar, or prevent the individual from taking an oath promising faithfully to discharge the duty to support the Constitution and laws of the United States and California.” (Id. at p. 460.)

While California has allowed noncitizens to be attorneys as the court notes, the issue is pending in other states, including - - - perhaps paradoxically - - - New York. 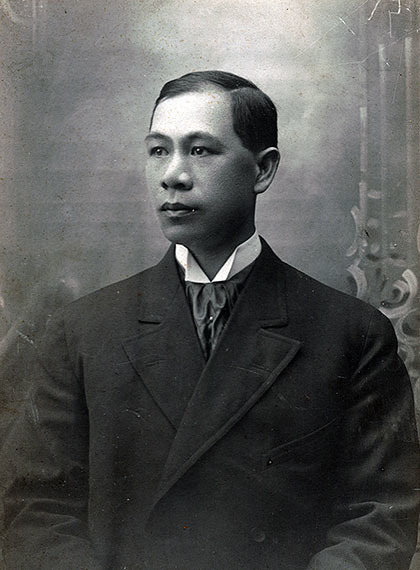 Listed below are links to weblogs that reference California Supreme Court on Citizenship and Bar Admission: