In its opinion in Matthews v. City of New York, the Second Circuit upheld the First Amendment rights of a police officer in a unanimous panel opinion, authored by Judge Walker.

The court reversed the district judge's grant of summary judgment in favor of the City that had concluded that the police officer, Craig Matthews spoke as a public employee, not as a citizen, and that his speech was thus not protected by the First Amendment.

At issue is the application of the closely divided Garcetti v. Ceballos  and its "clarification" in the United States Supreme Court's 2014 decision in Lane v. Franks ,regarding the "scope of employment" exclusion for First Amendment protection. Matthews alleged that he was retaliated against for speaking about an alleged quota system mandating the number of arrests, summons, and stop‐and‐frisks that police officers must conduct.  These are the same policies that have been so controversial in NYC and have been considered by the Second Circuit. 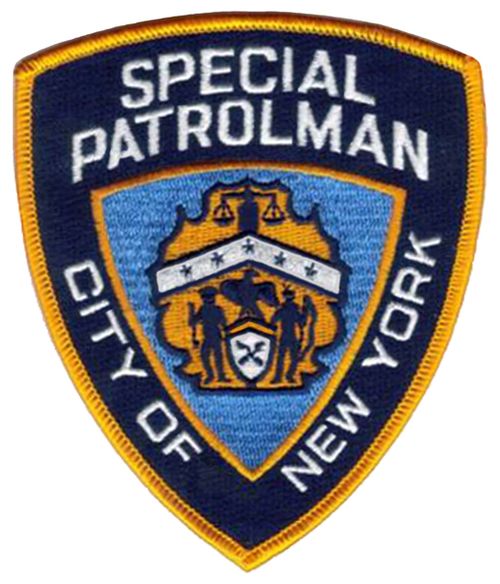 In January 2011, Matthews met with then‐Captain Jon Bloch, the Precinct’s new commanding officer, and two other officers in Captain Bloch’s office. Matthews told them about the quota system and stated that it was “causing unjustified stops, arrests, and summonses because police officers felt forced to abandon their discretion in order to meet their numbers,” and that it “was having an adverse effect on the precinct’s relationship with the community.”

The Second Circuit panel held that "Matthews’s speech to the Precinct’s leadership in this case was not what he was “employed to do,” unlike the prosecutor’s speech in Garcetti."  Importantly, "Matthews’s speech addressed a precinct‐wide policy.  Such policy‐oriented speech was neither part of his job description nor part of the practical reality of his everyday work."

The court also considered whether the speech had a "civilian analogue," discussing its previous opinion in Jackler v. Byrne, a 2011 opinion in which the panel had also found the speech of a police officer protected by the First Amendment.  In part, the panel's conclusion rested on the fact that "Matthews reported his concerns about the arrest quota system to the same officers who regularly heard civilian complaints about Precinct policing issues."

In holding that Matthews' speech is protected by the First Amendment, the opinion may be further indication that the grip of Garcetti on employee speech is loosening.  It is not only Lane v. Franks, in which the United States Supreme Court unanimously reversed the Eleventh Circuit's summary opinion and the Second Circuit's previous opinion in Jackler, but cases such as the Third Circuit's Flora v. Luzerne County decided last month.  This is not to say that Garcetti does not remain a formidable obstacle to any First Amendment claim by a public employee, but only that the obstacle is becoming less insurmountable.

Yes, the Second Circuit's decision is appropriate and welcome. But, the federal courts should embrace the proposition that pursuant to due process rationality under the 5th and 14th Amendments, government offices act irrationally -- offend "fundamental fairness" -- by firing, disciplining or otherwise penalizing employees who raise valid employment concerns in a non-disruptive, appropriate fashion. I join those who argue that the due process clauses deprive Government as employer of the usual employer prerogative to act arbitrarily.