In its opinion today in Smith v. County of Suffolk, a unanimous panel of the Second Circuit reversed the grant of a summary judgment in favor of the Suffolk County Police Department. 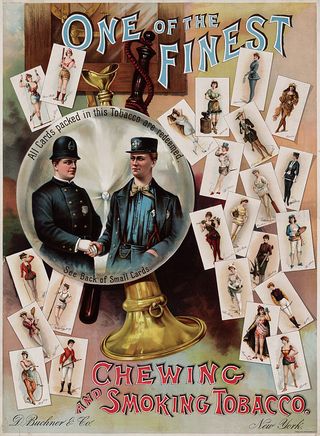 Additionally, Smith had presumably been subject to an adverse action: he was suspended without pay and transferred to an administrative position.  He thereafter retired.

These presumptions were made by the district court, not appealed by the Police Department, and so accepted by the Second Circuit as true.  However, the district court's ruling that the third of the elements necessary to establish a prima facie case under Pickering v. Board of Education (1968): a causal connection between the protected speech and the adverse action. Instead, the Second Circuit found that

The Second Circuit then analyzed whether a summary judgment was warranted under  Mount Healthy City School District Board of Education v. Doyle (1977), if the Department "would have investigated, transferred, and suspended Smith absent his citizen-media speech." The court reasoned that the Mount Healthy defense requires specifics:

Much as plaintiffs are required at the prima facie stage to demonstrate not only the existence of protected speech but a causal connection between that speech and the adverse action, defendants asserting a Mount Healthy defense may not rely solely on the occurrence of unprotected misconduct: they must also articulate and substantiate a reasonable link between that misconduct and their specific adverse actions. A general statement that the employer would have taken some adverse action will not suffice.

Put simply, the evidence of record before us permits only inferences. Those inferences may be drawn in either party’s favor, and we require more than inferences from an employer seeking summary judgment based on the Mount Healthy defense.