The judge essentially found that the Ninth Circuit's decision in Latta v. Otter regarding same-sex marriage - - - inclusive of its decision to adhere to heightened scrutiny in SmithKline Beecham Corp. v. Abbott - - - was binding.  The court rejected the argument that the recent Sixth Circuit opinion in DeBoer v. Snyder changed Ninth Circuit precedent. 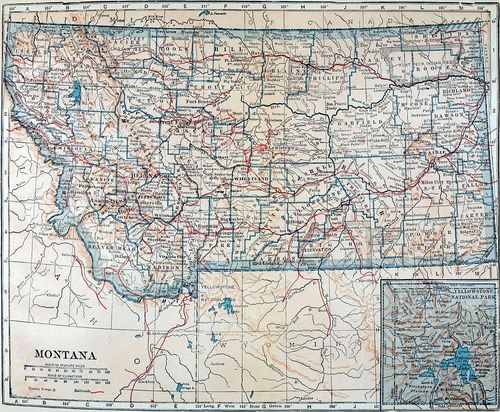 The judge, however, did discuss the state's asserted justifications, finding them with without merit and focusing on children.  The judge ended by recognizing "that not everyone will celebrate this outcome," but nevertheless that the "time has come for Montana to follow all the other states within the Ninth Circuit":  "Today Montana becomes the thirty-fourth state to permit same-sex marriage."

The judge did not stay the injunction.