Can a city prohibit police officers from making monetary contributions to political campaigns, including contributions to their union's political action committee?  The Third Circuit, in its opinion in Lodge No. 3, Fraternal Order of Police v. City of Philadelphia concludes that such a rule violates the First Amendment. 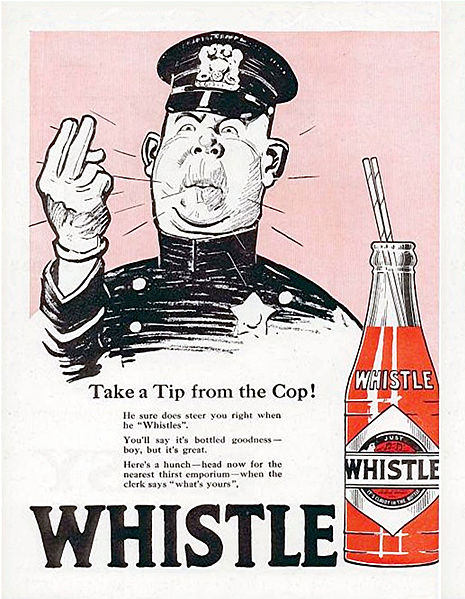 The history behind the prohibition is a fascinating one, which the court's opinion by Judge Thomas Hardiman discusses as great length because one "cannot understand" the prohibition without "reference to Philadelphia's efforts to combat patronage" given its unsavory history.   As the court explains:

The nefarious relationship between Philadelphia’s Republican machine and its police force culminated in September 1917 with the scandal of the “Bloody Fifth” Ward, where officers beat an opposition candidate, terrorized his supporters, and killed a detective who attempted to intervene. The incident led to the arrest of the mayor and the conviction of six police officers, as well as public outcry for the insulation of the civic bureaucracy from politics. Amidst these calls for reform, in 1919 the Pennsylvania Assembly granted Philadelphia a new Charter, which enacted a series of reforms aimed at reducing corruption within government and the police department.

The present rule, adopted in 1951, prohibits political contributions by police officers as a method of combating corruption and promoting public confidence.  The court analyzed the prohibition under United States v. National Treasury Employees Union (NTEU), 513 U.S. 454 (1995), requiring the government "demonstrate that the recited harms are real, not merely conjectural, and that the regulation will in fact alleviate these harms in a direct and material way."  The Third Circuit agreed with the district court, although not with much enthusiasm, that the recited harms were real.  However, the Third Circuit disagreed with the district judge that the second prong was satisfied, holding that the regulation did not alleviate the harms in a sufficiently direct and material manner.

In part, the direct and material failure was based on the exclusive application to police officers:

The City also fails to persuade us why the contribution ban should apply only to the police, and not to the approximately 20,000 other individuals in its employ. The record shows that the Republican machine historically extracted political assessments from all civic employees: the practice was so pervasive that, in the early 20th century, the machine collected contributions from 94 percent of the city’s workforce. If the Charter ban’s purpose was to end such compulsory wage contributions, it is unclear why the City would enforce the ban only against the police. Moreover, the City has made no attempt to show that the Democratic Party’s recent dominance in Philadelphia politics was achieved through corruption.

As the court notes, the regulation also applied to firefighters, but the Philadelphia firefighters’ union "in a case remarkably similar to this one, successfully challenged the ban as an unconstitutional infringement on its members’ First Amendment rights" in 2003 and the city did not appeal.  Moreover, the court notes that the city is "simultaneously condoning political activities by the police that have similar, if not more pernicious, implications" than the contribution bar.

The opinion notes that the city has other ways to achieve its goals: "for example, the prohibition of automatic paycheck deductions, or greater enforcement of existing anti-solicitation measures."  Even as it says it is "loath to disturb" a rule that has been in effect for decades given Philadelphia's history of corruption, the court makes clear that the rule has outlived its usefulness - - - and its constitutionality.